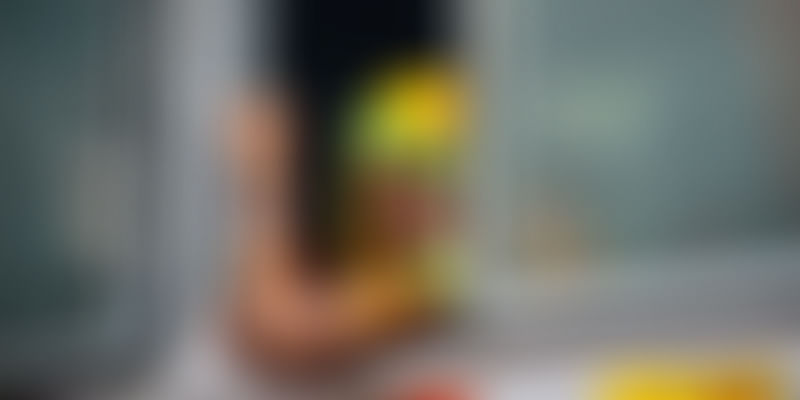 Kerala government has drawn up a plan to install GPS and CCTV cameras in public transport vehicles to ensure women’s safety in view of the Centre’s direction in this regard post the Delhi gang rape case. Besides the public transport vehicles, the Motor Vehicles Department is planning to install the tracking system in all registered vehicles including school buses, vans, lorries and auto rickshaws.

A senior official of the department said the Centre for Development of Advanced Computing (C-DAC) has been entrusted with the development of a software in this regard. “In the wake of the Nirbhaya gang rape incident, the Centre has given directions to states to ensure the safety of women in public transport vehicles. Based on that, we have entrusted the C-DAC to develop a software to enable GPS in public transport vehicles”, the official, who does not wish to be quoted, told PTI.

In the first phase, GPS would be installed in vehicles while CCTV cameras in the later phase. All Regional Transport offices would have control rooms and a master control room would be opened in the state capital to monitor the procedures, he said. “We are making our own software and plan to operate on our own server to ensure effective mechanism. We have plans to install the tracking system in all registered vehicles in the long run. But, in the initial phase, it will be installed only in selected vehicles due to technical difficulties,” he said.

Not only crimes against women, but traffic rules violations including overspeed could be controlled with the installation of GPS, he said. Introduction of GPS-based auto-fare metre is also on the cards for auto rickshaws, the official said.