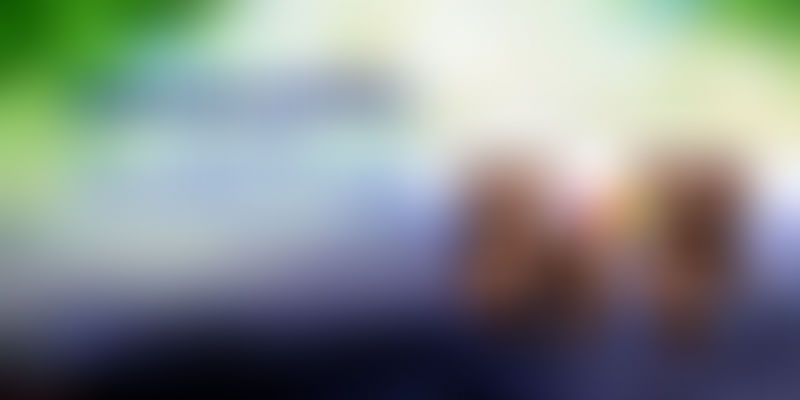 After raising $50 million in fresh funding, Bigbasket's top agenda was to build more warehouses and fulfilment centres. While newer startups in e-commerce and hyperlocal space are embracing the inventory zero model, larger organisation prefer sticking to an asset heavy approach. Size(and no. of transaction) does matter in this case and it makes perfect sense for the e-commerce behemoth, Amazon to build new storage facilities as it expands and grows further.

Amazon.in has invested in seven new Fulfilment Centres (FCs) to meet its growing needs. New FCs have been opened in Ahmedabad(Gujarat), Delhi, Kolkata(West Bengal), Nagpur(Maharashtra), Gurgaon(Haryana), Pune and Mumbai(Maharashtra). Earlier in June, Amazon had opened its largest FC in India in the state of Telangana and later announced its plans to open five FCs in Delhi, Chennai, Jaipur, Ahmedabad and Tauru (outskirts of Gurgaon).

What is a Fulfilment Centre?

Amazon Fulfilment Centres are warehouses where online retailers who use Fulfillment by Amazon (FBA) services, stock their inventory. When using FBA, sellers across India send their products to Amazon’s fulfilment centres and once an order is placed, Amazon picks, packs and ships the order to the customer, provides customer service and manages returns on behalf of the sellers. Orders fulfilled by Amazon are eligible for Cash on Delivery, Guaranteed Next-Day, Same Day, Release Day and Sunday delivery.

Some of the benefits to the sellers are:

1. Save money by replacing their upfront capital expense with low variable cost and pay only for the storage space they use and the orders Amazon fulfills.

2. Always have the flexibility to choose the number of products they want to have fulfilled by Amazon and scale according to their business requirements.

Related read: Inside the warehouse of an eCommerce store: How to manage inventory and operations explained

Importance of this step

The FCs will enable Amazon.in to :

1. Offer fulfillment by Amazon (FBA) service to the SMBs in these states.

2. Gives access to and service customers across the country at significantly low operating costs.

3. They will also enable faster and quicker delivery of products to Amazon.in customers in these regions.

This investment in fulfilment infrastructure before the upcoming festive season will enable sellers to take advantage of Amazon’s FBA services and grow during the country’s biggest shopping season. It also equip us to offer our guaranteed fast delivery promises to more customers during the festive season.

Today, over one million products are available for immediate shipping through the network of Amazon’s FCs in India.

Earlier, Amazon Development Centre (I) Pvt. Ltd. launched its third Customer Service facility in India, in Pune. The other two are present in Hyderabad. The facility will support Amazon.in and Amazon.com with pre and post order customer service through various mediums like email, chat, phone and social media. It will also host teams that provide support to Amazon’s operations in India in the form of training, workflow etc.

Amazon had claimed that their revenues from tier-2 cities(and smaller towns) are growing fast and now matching that of Indian metros.