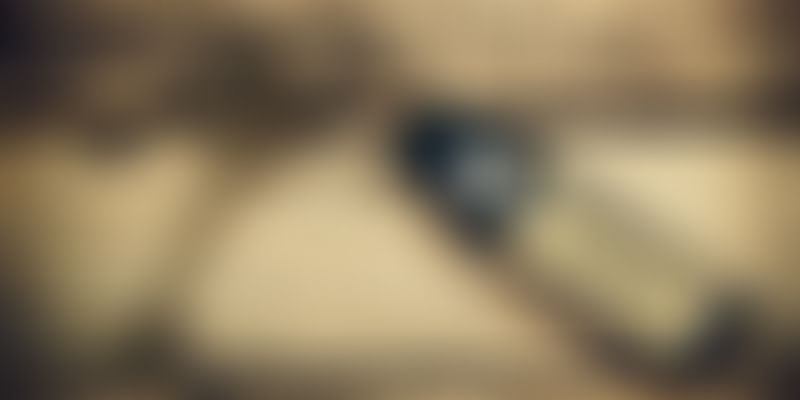 "In this direction, Chief Minister N Chandrababu Naidu has launched the Integrated Risk Guarantee Scheme for support to public private partnerships in creating world class Technology Business Incubators (TBI)", it added. This scheme envisages a PPP model of implementation with infrastructure creation, incubator creation and seed funding of startups all under one roof to eliminate red-tape in project implementation and make it startup friendly with quick clearances, it said.

"The scheme is modelled on Israel's proactive plans in early 1990s, which have catapulted Israel into major global startup hub. The total investment will bring 500,000 sq ft of incubation infrastructure across Andhra Pradesh creating a density that would create a mini silicon coast as the first core cluster of a startup ecosystem", it said.

Areas targeted are futurist technologies like Mobile Internet, Internet of Things, Social Media, Analytics and Cloud (SMAC), Electronics, and Fabless Semiconductors etc. Currently, according to the state government, major incubators in India are mini incubators, in terms of capital and planned with an outlay of Rs 5 crore for a 5 year period.

"Our long term vision is to create a new entrepreneurial civilisation by integrating 'Make in India, Skill India and Digital India' to create a Startup India. Creation of employment, knowledge and wealth in India through startups is our priority. I want our youth to not just be job seekers, but also job creators," the Chief Minister was quoted as saying in the statement.

Business incubator programmes for colleges to be organized in Tamil Nadu