Anil Mahendru, a railway man combines passion with education to teach for free 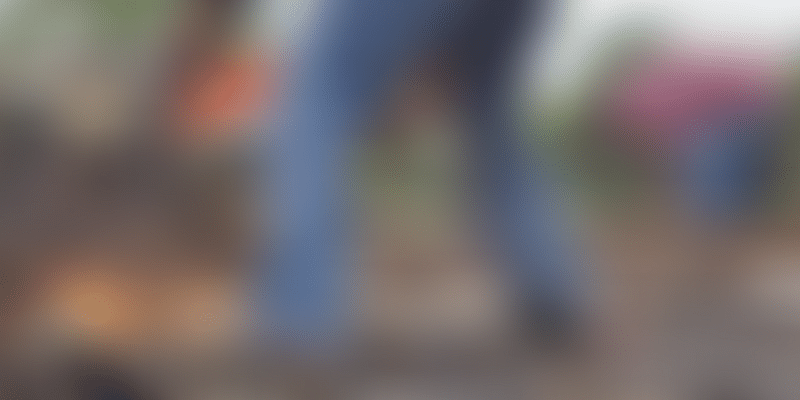 A 50-year-old railway employee in Mumbai has been doubling up as teacher for scores of needy students and children of his colleagues for the past three decades, helping them crack several competitive exams while selflessly pursuing his passion of imparting free education to all. Anil Mahendru, who is currently working as a Chemical and Metallurgical Superintendent at Railways’ Matunga workshop, has been giving free coaching to wards of Railway employees and others for over 25 years, winning respect and appreciation for the noble cause.

“In my early days in 1980, when I myself was a student, I started taking tuitions for money to meet the expenses of my family, but when I joined Railways in 1988 and got a permanent source of income, then I started to teach for free,” he said. Even Railway officers and Union leaders helped Mahendru by providing sufficient space in the Railway premises to continue his philanthropic work.

An expert in Maths and Science subjects, Mahendru is also a well known leader of Central Railway Mazdoor Sangh (CRMS), a leading union in Central Railway. According to Mahendru, who tied the knot with one of his pupils in college days, he has provided free coaching to over 1,000 students mostly children of fellow railwaymen.

And out of them almost 800 have cracked competitive exams including those of Railway Recruitment Board National Defence Academy (NDA) and several banks, he claimed. “I feel gratified when I teach the students of my own colleagues. I don’t keep a record. Yes, I know few cases when I gave training to few railwaymen as my official duty and later to their children as part of my hobby,” said Mahendru.

He said that his seniors also acknowledged his calibre and “hence I was posted in supervising training center in Jhansi as an instructor in 1989.” Endorsing Mahendru’s devotion, Senior Section Engineer at Matunga workshop Dheeraj Sinha said, “While I was pursuing B.Tech during my job days in Railways, he taught me as well, now he is also teaching my son who is going to appear for his tenth exams.”

“What impresses me is that he is better and bigger than a regular and official teacher. His commitment to impart education is incomparable.” Mahendru’s need to reach out to underprivileged students took another turn in 2000 when he was posted at Parel workshop in Mumbai where he decided to coach aspirants of Railway and other exams and began taking marathon classes at Matunga, Parel, Bhusaval, Pune and Nashik regularly.