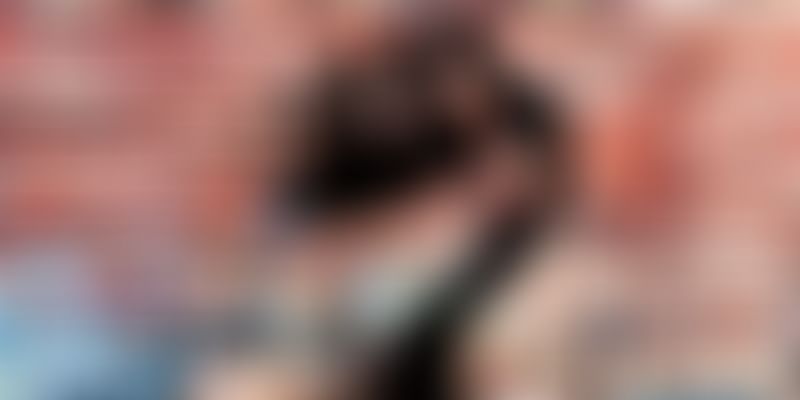 Social worker Binny Yanga, known for her work for the welfare of weaker sections of society, died at a Guwahati hospital after prolonged illness, family members said. A member of the Arunachal Pradesh State Commission for Women and Country Women Association of India, 57 year old Yanga is survived by husband, two sons and two daughters. Her body was brought from Guwahati to Naharlagun by road and her last rites would be performed in Itanagar, they said.

Born on July 7, 1958, Yanga did her education at Banasthali Vidyapith, Rajasthan. Despite being diagnosed with cervical cancer in 2007, she continued to work for the Oju Welfare Association (OWA), set up by her, which hosts 338 orphans and destitute. She formed the All Subansiri District Girls Welfare Association and raised her voice against social evils such as child marriage, forced marriage, dowry among others.

She joined the first batch of women cadre under the Arunachal police in 1987 and the experience gathered there, where she closely watched the plight of girls, motivated her to set up shelter homes for such victims. In 1979, she initiated a small Adult Education and Nursery Centre in Naharlagun and shelter home for girls and victims of child marriage, forced marriages and the destitute.

This humble beginning finally grew up to become the OWA which she registered in 1988. She was also the founder of the Himgiri Multi purpose Cooperative Society which catered to the needs of rural artisans and provided marketing facilities for their products. She was conferred with Padma Shree in 2012 in recognition of her selfless service. She had also received the Durgabai Deshmukh Award in 2000.