Business incubator programmes for colleges to be organized in Tamil Nadu 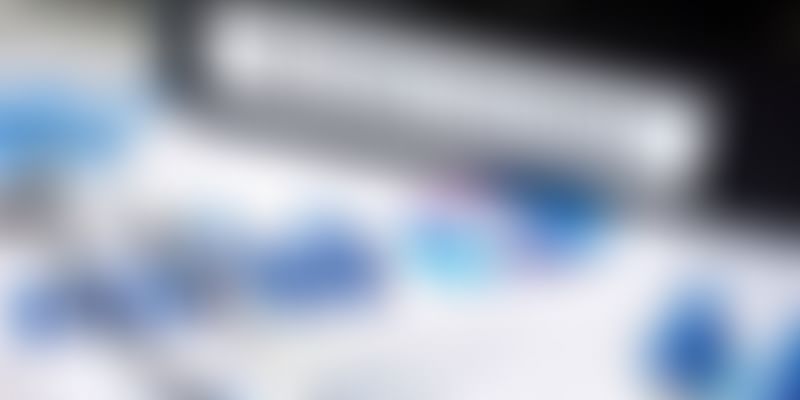 TiECON, a not for profit organisation involved in promoting entrepreneurship, is to organise Technology Business incubator programmes for colleges. The objective of the programme was to encourage entrepreneurship among the students in Tamil Nadu, TiE Chennai President R.Narayanan told reporters in Madurai. It would also help the colleges set up technology business incubators in their respective campuses.

Stressing the need for more and more youths to become entrepreneurs, he said there were hindrances including systematic. He expressed hope that the state government would recognise the importance of entrepreneur development and take radical initiatives such as a separate ministry for encouraging and nurturing the entrepreneurship. If the obstacles were removed, the state would emerge as a ranked place for ease of doing business.

Akhika Rajeshwar, Executive Director,TiE, said their upcoming annual flagship event with the theme Entrepreneurship 360" would be a multi track event where they would launch many initiatives such as the technology business incubator programme, mentor and founder connects in an attempt to catalyse the entrepreneurship further.

In another news recently, Tata Capital and Telangana govt also announced the first phase of T-hub, India's biggest technology incubation centre, spread over 60,000 square feet, which will accommodate 800 startups. By 2018, the incubator is planned to have a built-up space of 300,000 sq ft and will host 5,000 startups.