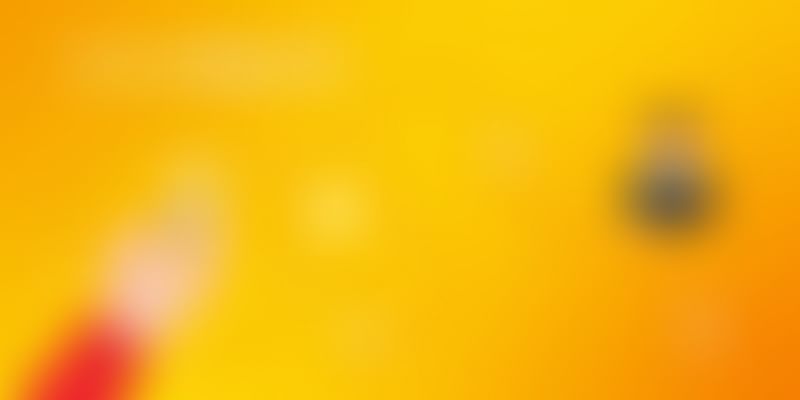 After e-commerce and hyperlocal space, digital healthcare segment is attracting a slew of entrepreneurs to evangelise $60 billion opportunity. While early mover Practo is leading the space, a host of startups including Credihealth are also scaling-up fast to grab inefficient healthcare process in India.

Started in 2013 by Ravi Virmani, Gaurav Gaggar, Saurabh Uboweja, and Piush Kumar from Gurgaon, Credihealth initially focused on Delhi–NCR market. And now, it has presence in the six major metropolitans across India. The company claims to have 2.5 million visitors and served 50,000 patients last year.

Speaking about shift of users towards digital channels, Ravi says,

People from all walks of life are on the internet and we see a phenomenal increase in the percentage of people in India choosing the digital healthcare space to make informed decisions. We are confident about seeing these figures increase by many folds in the coming years.

Genesis of Credihealth and current traction

In a developing country like India, people primarily trust anecdotal evidence while selecting a doctor. This is not only convenient, but references through word-of-mouth attract lower chances of misguided advice from a specialist. Ravi says,

At Credihealth, based on your symptoms or treatment required, our in-house doctors hold your hand right from the first doctor’s visit to post-operative care – giving personalized medical guidance throughout the hospitalisation process. This augmentation in a patient’s journey has contributed the maximum traction.

As of now, the company has more than 7,000 super-specialist doctors from 500 plus hospitals listed. Gaurav points out,

We’ve received more than 60,000 requests till date seeking information about tertiary-care medical problems such as cancer, cardiac ailments and neurology.

Focus on tertiary care is a major USP of Credihealth

While a plethora of players in the healthcare industry are in the primary healthcare business, focusing on booking clinic appointments and queue management, Credihealth seems to be a significant player in the hospitalisation business with tertiary care as a primary focus.

Owning an entire value chain and seamless integration enhance consumer experience in a big way. Credihealth helps users to seek information such as hospital, doctor credentials, procedure, feedback, price comparison, etc., and at the same time it also ensures delivery part through credible partners who support the patient through the entire experience of their hospital journey.

Healthcare is democratic in nature and has no boundaries

Credihealth is bridging the gap between patient and doctor by enabling people, both in India and abroad, to access information on experts and treatment options regardless of thousands of miles of distance between them. Saurabh outlines,

For instance, we have eight liver transplant patients across the globe who will be getting treatment done in New Delhi, Mumbai, and Bangalore through our services. Accessibility to healthcare is not limited nationally, it goes beyond borders.

Moving away from the conventional approach, the company also leverages content (via social media and blog) to engage with users. It claims to have over 250 famous doctor interviews and patient feedback.

Inspiring stories of mental and physical hardship are motivational for patients who are unwell and informative for others.

At present, it has a team of 30 people and it’s actively looking for VC round to accelerate its growth. Since it’s a source of patients, Credihealth’s main source of revenue comes from market development fee from hospitals. Credihealth is operational in six cities and planning to have its presence in 15 major cities in India by the end of 2015.

The estimated healthcare expenditure in India in 2013 was $96.3 billion which constituted almost 5% of the GDP. With a growth rate of ~12%, this number is expected to cross $195 billion in the next three years.

Healthcare in India is very poor when compared to the West and other developing nations. Over the past few years, the state of healthcare has improved with adaptation of new technology and innovation. Although metro and tier I cities have access to good doctors, tier II and III cities still lack experts for consultations. It’s highly unorganized, inefficient, and full of middlemen in smaller cities.

As we pointed out, there are a plethora of startups in the healthcare industry that focus on primary healthcare business, but tertiary care is evangelised by only a handful of startups. Credihealth broadly competes with Ask4healthcare and Medipal. However, with Instahealth acquisition by Tencent-backed Practo, Credihealth will also compete with it.

Digital healthcare startups have potential to optimise inefficiency and bring transparency to the current state of healthcare in India. Sensing the wide scope of digital healthcare solutions in India, conglomerate like Tencent had pumped in $90 million in Practo.

Going forward it would be exciting to watch how tertiary care and overall digital healthcare space evolve this year.