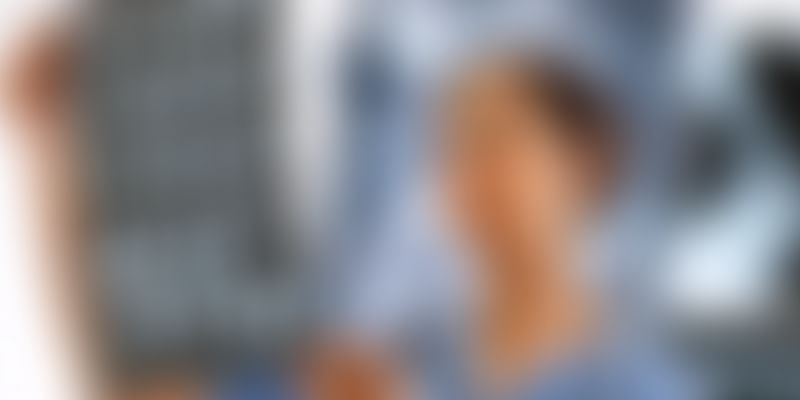 Giving details of other decisions taken in the meeting, Yadav said a proposal for setting up 660 MW super critical plant unit in Harduaganj has received the Cabinet’s nod and soon foundation stone for the same would be laid. In Etah, two power units will be set up soon, Yadav said. E-rickshaws have be exempted from VAT and a solar power plant of 215 MW will also be set up in the state, he said.

Stressing that the new investment policy has borne fruit, the chief minister said a meet would be convened in Lucknow to thank the investors for investing in over three years. People should know how much has been invested in the state notwithstanding opposition’s propaganda, he said. A decision has been taken to improve PCDF and Parag milk units and provide loan, if required, to make Parag goods withstand competition in market.

On a query on reservation, the chief minister said his government was committed to giving quota facility to 17 backward castes in the Scheduled Castes for which proposals passed by the state assembly and cabinet have already been sent as per the procedure to the Centre.

Govt hospitals to get facelift in Haryana

55 govt hospitals in Haryana to be fully computerised soon