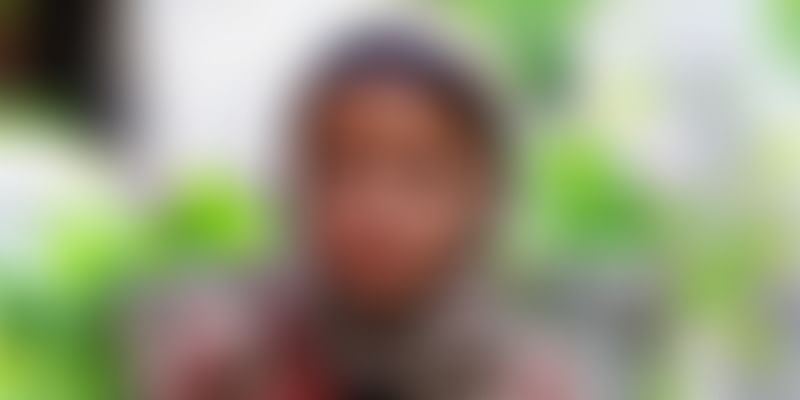 Jammu and Kashmir government approved a state-sponsored social assistance scheme for girl child ‘Ladli Beti’ which will be implemented in six districts with low child sex ratio. “The state Cabinet, which met in Srinagar under the Chairmanship of Chief Minister Mufti Mohammad Sayeed, gave its nod to the adoption of ‘Ladli Beti’ for its implementation in six selected districts Kathua, Jammu, Samba, Budgam, Pulwama and Anantnag exhibiting low and declining child sex ratio”, an official spokesman said.

He said the scheme has been launched to create a strong positive disposition towards the girl child and aims to reverse the alarming trend of declining child sex ratio. The scheme addresses the concerns of girl’s right from birth to adulthood by providing financial security to the girls, he said. Under the scheme, the state government will contribute Rs 1,000 per month towards the birth of every girl child with effect from April 1, 2015 for the next 14 years. Upon reaching the age of 21, the girl child would receive a sum of Rs 6.5 lakh, the spokesman said.

Only those girl child, born to parents with annual income from all sources less than Rs 75,000 per annum, shall be eligible for the benefits under the scheme, he said. The Cabinet also approved the concept paper on launching J K Skill and Entrepreneurship Development Mission which would work under the overall supervision of the Chief Minister, the spokesperson informed.

The concept paper envisages setting up an exclusive administrative institution which will energise, boost and reinvigorate skill development landscape in the state in a sustained and integrated manner, instead of multi-sector and crosscutting efforts by various departments so as to enhance employability, income and economic inclusiveness of the youth of the state, the spokesman said.

‘Selfie with daughter’ – a unique initiative to save the girl child