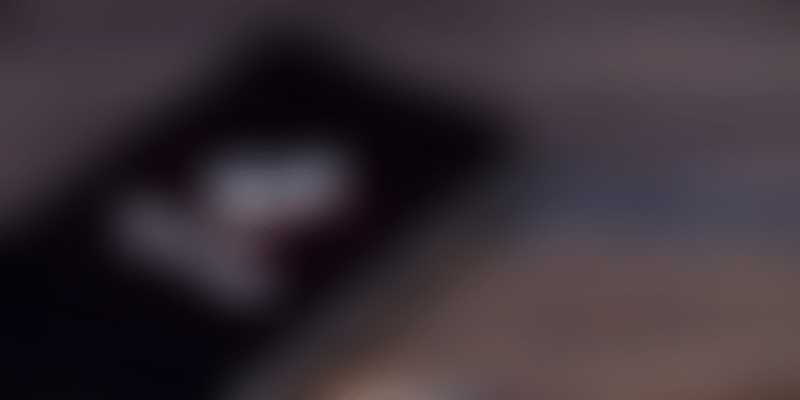 The success of short-form video platform TikTok has made its parent company ByteDance an investor magnet. The latest to acquire stake in the Chinese unicorn is Tiger Global.

In a recent letter to its investors, the New York-based investment firm revealed that it has acquired an undisclosed stake in ByteDance. According to Tiger Global, it “purchased shares over the past 21 months at a low multiple of future free cash flow".

ByteDance, which was valued at $75 billion in 2018, has also raised capital from Japan's SoftBank and Silicon Valley VC Sequoia Capital.

"Tiger Global began buying shares at about half that value and has added to the position through purchases in secondary markets," a report in Financial Times stated.

Helo has gained immense popularity in India lately, notching up 50 million users. It competes with homegrown vernacular social network ShareChat. On the other hand, Vigo Video counts about 20 million users.

TikTok, meanwhile, continues to be one of India's top three downloaded apps. In 2019 alone, the market contributed 45 percent (or 277.6 million) to TikTok's 614 million global app installs, according to Sensor Tower data.

TikTok recently started monetising its platform in India through branded initiatives and influencer marketing campaigns across categories like health, lifestyle, fashion, mobile, electronics, and others that appeal to its millennial audience.

In an earlier interaction with YourStory, Sachin Sharma, Director - Sales and Partnership, TikTok India, had said,

"We have successfully partnered with various brands in the ecommerce, FMCG, BFSI, and education space... Going forward, we will continue to focus on enhancing the user experience and working closely with our partner brands to build innovative advertising solutions for their campaigns."

In FY 2019-20, ByteDance's total user base in India surpassed 270 million, according to RoC filings. The company also reported its first profit in the country for the financial year ended March 31, 2019.

At present, it has about 500 employees in India, and is projected to double the workforce by the end of the year.