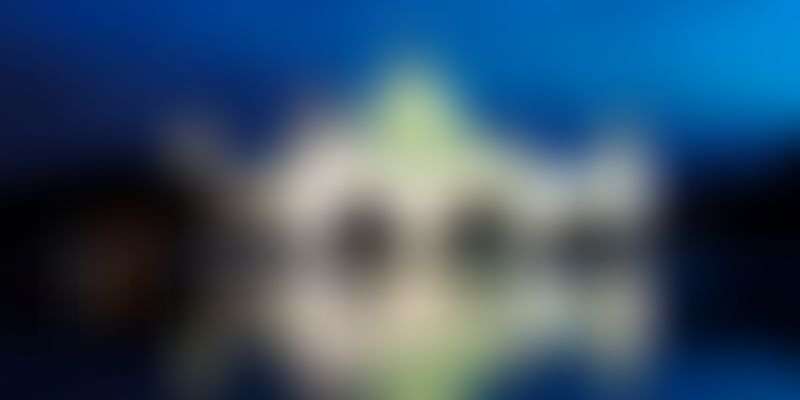 The City of Joy is poised to become the first city in the country to have its public parks illuminated by an automated carbon-neutral solar lighting system, reducing the carbon footprint and electricity bills. The new automated solar lighting system, first installed at Deshapriya Park on a trial basis, would now be extended to 28 other parks by the Kolkata Municipal Corporation, the custodian of the parks.

“The unique part in this solar lighting system is that it is batteryless and connected with the power grid. An automatic control system has been put in place and the lights will be switched on automatically after evening and switched off in the morning”, renewable energy expert S P Gon Chowdhury, who has devised the technology, told PTI. The lights will also dim automatically after midnight when requirement is low. KMC’s Member Mayor-in-Council (Parks and Squares) Debasish Kumar said the project, funded by the West Bengal government, should be ready in less than a year’s time.

Explaining the concept of carbon-neutrality manager, thus named by Chowdhury, the expert said that the system would push solar energy generated during daytime back into the main electricity grid with the aid of a micro-converter. “No battery is therefore needed. The amount of solar electricity produced through the solar panels is recorded on an electric metre. It is carbon-neutral because it produces as much electricity as it consumes”, the solar expert said, claiming that the carbon neutrality manager, developed by him, is a first in the world.

The pilot project began earlier this year with Deshapriya Park where they have installed 50 solar electric posts having 180 Watt solar panels with LED lights. “We have been very successful in that project. Earlier the electricity bill used to be Rs 17,000, but now it has come down drastically to less than Rs 2,000. That is 90 per cent savings,” Chowdhury said adding that with this technology parks can be made 95 per cent carbon-neutral. Parks under consideration for the project include prominent ones like Md Ali Park, College Square, Maddox square and Subhas Sarobar Park.

When implemented, the project would result in monthly savings of lakhs of rupees in electricity bills, KMC’s Kumar said. It is also in line with the Jawaharlal Nehru National Solar Mission (JNNSM), the target for which has been recently revised five times. By 2022, the country aims to generate 1,00,000 MW of solar power while current capacity is estimated to be around 4000 MW. The existing model of using battery-powered solar lighting system has its drawbacks.

“The capacity of battery is itself a big issue. The ones in use can store 75W but that is not enough. With our battery-less system we can produce 300W. Another issue with batteries is its maintenance cost”, Chowdhury, who runs Arka Ignou Community College of Renewable Energy, said. The system would also be useful for deployment in street lighting system as well as those on highways. “I am in talks with a private power utility company to convert around 3000 streetlights into solar,” he said adding that the Delhi Municipal Corporation had shown interest in the technology.

13 upcoming technology startups from Kolkata, the City of Joy