Challenges and competition keep CA Neha Bhuwania on her toes 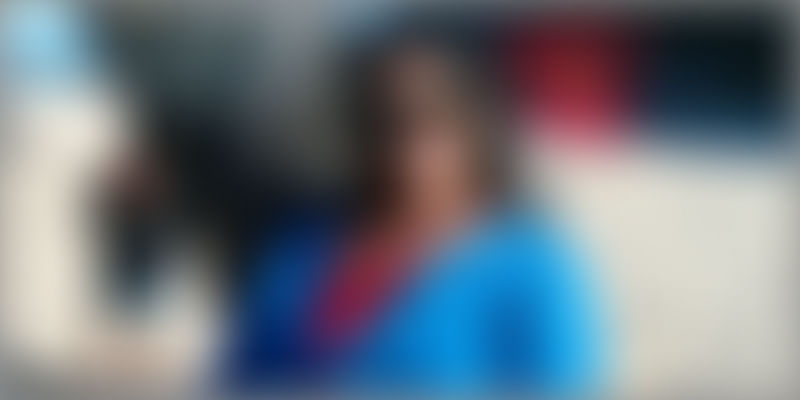 Work hard in silence and let success make the noise.

Neha Bhuwania is a firm believer in this mantra. With her feet firmly planted across two continents, thanks to technology, she runs her own venture called FxMantra.

In India, the education system is mostly about memorising and repeating the same in examination. In other developed countries, learning is application based with job orientation. I wanted to bring this change in India and create a platform where students from any part of the world could interact and study together. I wanted people to rethink and innovate.

With this aim in mind she started FxMantra in 2013.

“FxMantra imparts coaching to CPA/CA/ACCA students along with corporate trainings in IFRS (International Financial Reporting Standards), which will be mandatory in India from next year. They cater to the Asia-Pacific market.”

A CA herself, her business mantra is to get the students on to a path of excellence in the financial field and, “That is why the Fx in FxMantra stands for ‘FinancialXFactor,’ she shares with a smile.

Neha grew up in Gwalior in Madhya Pradesh and moved to Delhi for her graduation in Commerce from Lady Sriram College. She completed her Chartered Accountancy and began working. She has worked with Deloitte as an Associate Analyst from 2007 to 2008 and as Article trainee from 2008 to 2011 and then as Associate from 2012-2013.

She quit in July of 2013 and took to writing. Taxman published her book ‘Guide to Private Equity’. Her book is about the basic concepts in Private Equity customized with respect to the Indian Market.

During this exercise she also realised that she had a passion and flair for teaching. So she began teaching CA Final students at ICAI (Institute of Chartered Accounts of India).

Tax mantra was conceptualised and started by her in India but with the desire to create an international business in education and capture global opportunities, she decided to shift her base to Australia in early 2014.

Her team comprises of seven content writers, one full time admin manager, and an IT team of three people who her husband, Kishore, supervises.

Chartered Accountancy is a largely male dominated field and Neha has faced multiple challenges while trying to hold her own. The negative attitude of people towards a woman growing professionally has

inspired her to move towards her goals.“Whether it is an issue of driving or running the business, women have always been viewed as individuals who can’t think, or rather are not supposed to think beyond home and children. I am on a journey to prove them wrong.”

Neha shares that some of the challenges she faces include, “Lack of seriousness towards women entrepreneurs, and the general difficulty to accept that women can be technically strong at IFRS.”

Her biggest challenge has been dealing with intense competition.

Competitors feel that it is just a lady, so it is easy to intimidate and get over the competition. Unethical practices are hard to deal with.

The biggest challenge has been to tackle intense competition, which she has overcome by making her services customised to suit the audience needs. “We have given a bit more flexibility for payment terms and genuine counselling to all students free of cost.”

“My husband, his unconditional support, has greatly influenced my ability to prove myself and helped me to just hang in there.”

In the near future she plans to convert FxMantra into a global training and coaching institute. Meanwhile what keeps her motivated and gunning is the family support and smiling faces of students post results and the gratitude they express.