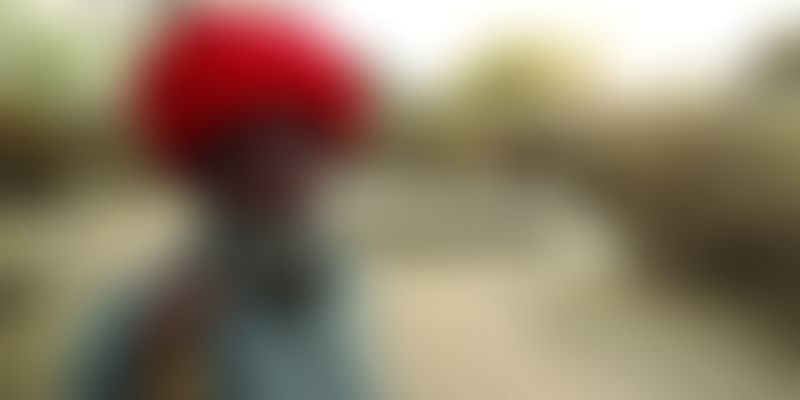 The Chief Minister said State is building a comprehensive online database of its residents so as to ensure that the benefit of welfare programmes reached the target audience. Similarly, IT shall be leveraged to monitor all expenditure activities of various departments right down to grassroots level to ensure proper utilization of funds. He said state government is also keen to ensue computerisation of power utilities, especially distribution, through IT based energy audit with a view to ensure reduction in losses and enhancement of customer satisfaction.

Referring to the Smart City projects, the Chief Minister said two cities of Haryana-Faridabad and Karnal have been selected under the Central Government's smart city scheme. Apart from this, state government is also developing Gurgaon as smartest city and State government will provide adequate funding for the same. He said with an aim to provide time bound and hassle free services to the citizens, the State government had notified 163 services of various departments, which can be delivered to the citizens at their doorstep.

In addition, government is committed to provide internet services in all its 6500 villages. Internet access to rural areas not only empowers the rural population but will also help bridge the digital divide.