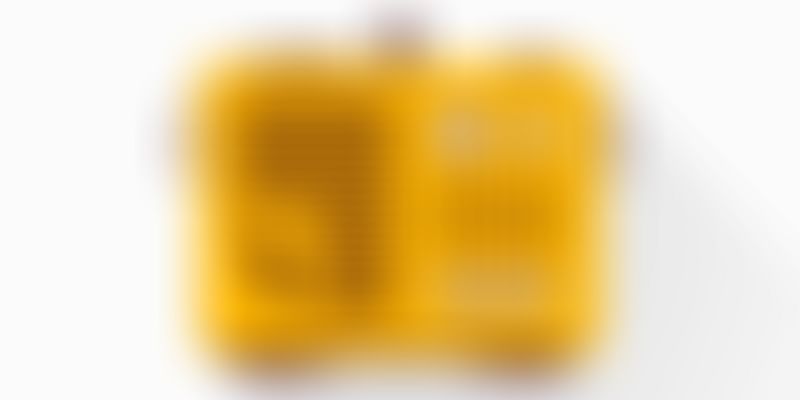 A Pune based entrepreneur has developed a solid oxide fuel cell (SOFC) generator fueled by biogas that can be used for domestic as well as commercial purposes. Siddharth Mayur, founder president of h2e Power Systems Inc, developed the generator using biogas produced by the breakdown of organic material like waste from fields in absence of oxygen. “We have developed a fuel cell capable of using biogas, ammonia or any other hydrocarbon in gaseous form as well as liquid fuels like methanol and ethanol. Hence, the input is renewable”, he said.

“There are zero greenhouse gas emissions in this process. The only emission is distilled water and usable heat at 800 deg C. Hence, this product qualifies as a clean and green energy product”, Mayur said. A fuel cell is equivalent to planting 500 trees per farmer per year. Power generation through fuel cell is cheaper than that of Tata and Reliance, he claims. His company along with Germany’s Fraunhofer IKTS commissioned the first SOFC based power generator on August 15.

The company has for now manufactured fuel cell of 10KW to 500 KW capacity. A 1 KW power generator costs Rs 2.5 lakh. A three bedroom house normally consume 15 to 16 units per day and 1 KW fuel cell produces 24 unit per day. “We have set a target to reduce the cost ideally to Rs 99,999. For farmers, it will be much cheaper. They can even purchase it by making a down payment”, he said.

SOFC technology combines hydrogen and oxygen in an electro chemical reaction to generate electricity, with the only by-products being water vapour, heat and a modest amount of carbon dioxide. Hydrogen can be supplied from hydrocarbon fuels such as natural gas, which is widely available for domestic and public buildings.

Dashrath Patel, a mechanic from Gujarat has developed an air conditioned sofa