‘Teachers should be the best minds in the country’ – Dr. Sarvepalli Radhakrishnan 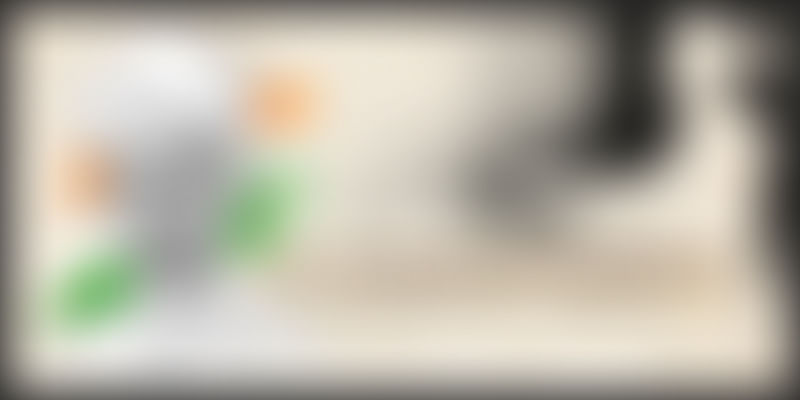 The legend goes that When Dr.Sarvepalli Radhakrishnan Virswami became President (1962-1967), some of his students, friends, and well-wishers requested him to give permission for celebrating his birthday. In response to the request, he said, “Instead of celebrating my birthday, it would be my proud privilege if 5th September is observed as Teachers’ Day.” Since then, his Birthday has been commemorated as “Teacher’s Day”.

He believed that the very best minds in the country should be teachers. An interesting fact is that his father didn’t want him to study English, instead wanted him to be a priest. It’s only later that his father changed his mind; most of his education was on scholarships. Dr. Radhakrishnan was one of India’s best known scholars in the study of comparative religion and philosophy, and was celebrated in the West as well. On Teacher’s Day, let’s revisit some quotes from the acclaimed philosopher and statesman.

“A life of joy and happiness is possible only on the basis of knowledge and science.”

“No one who holds himself aloof from the activities of the world and who is insensitive to its woes can be really wise.”

“Reading a book gives us the habit of solitary reflection and true enjoyment.”

“All our world organizations will prove ineffective if the truth that love is stronger than hate does not inspire them.”