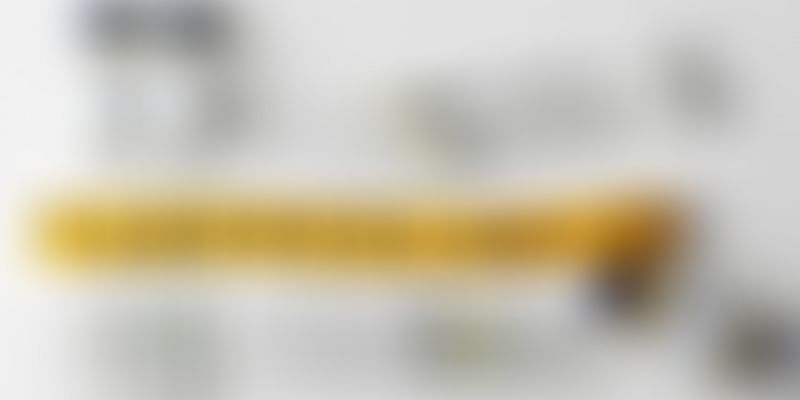 “Most Indian families, it seems, at some point have encountered TB, which is a big impediment to our basic well being and overall socio economic development”, he said, adding that the disease is a “silent killer” and is assuming proportions, which is a matter of serious concern for the country. The 77 year old investor philanthropist said it is about time that corporates and communities collectively responded to end this epidemic in our country. According to the WHO estimates, as many as 2.4 lakh Indians die of TB each year and 61,000 suffer from multi drug resistant tuberculosis.

Tata, along with megastar Amitabh Bachchan and US Ambassador Richard Verma, launched ‘Mumbai Dialogue: Towards a TB-Free India’, which aims to engage corporates to strengthen the government’s call to action to eradicate the disease. Stressing on the need for private sector involvement in dealing with this key health issue, Verma said, “Over the last 18 years, the United States has invested close to USD 100 million in India to prevent and control TB, and has helped to treat over 15 million people”.

However, there is still much more that needs to be done to end TB in India, and the government cannot do it alone, Verma said. “We need a multi sectoral approach, in which partners, public and private, collaborate to achieve this ambitious yet attainable goal”. Bachchan, himself a TB survivor, said, “As someone who has been infected with TB, I can tell you of the devastation this disease can cause to a person’s life. It can often take months to be diagnosed. Even when the diagnosis is accurate, getting the right treatment is not always easy”. “As a TB survivor, I can tell you this is a disease that can be fought against and won over. I believe we all have a role as corporate leaders, community leaders, individuals and philanthropists in making India TB-free”.