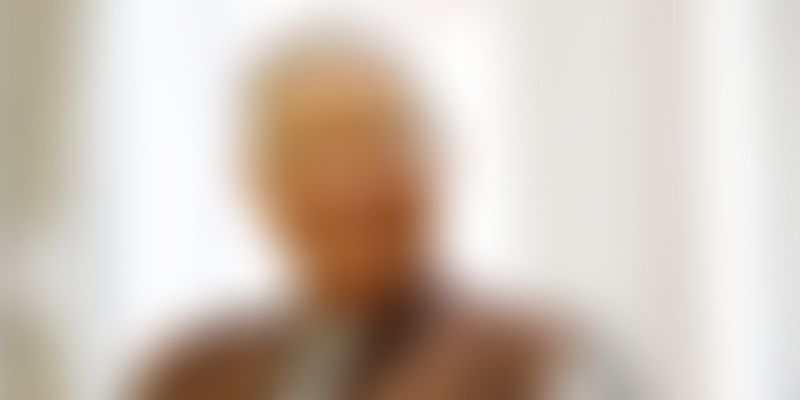 Nobel laureate from Bangladesh, Prof Mohammad Yunus, called on Tamil Nadu Governor K Rosaiah. A Raj Bhavan statement in Chennai said Yunus told Rosaiah that turning unemployment into entrepreneurship will help create a world without poverty and that entrepreneurs were the drivers of economy.

Yunus, Founder of Grameen Bank, was quoted as having said that encouraging people to install solar panels to meet their energy needs, bridging the gap between producer and consumer in agricultural sector, ensuring good price for agricultural producers and making them available at low cost to consumers “is their mission”.

“Rosaiah said that Tamil Nadu Government is a front ranking state and is known for its people oriented projects. He said that Tamil Nadu has reasonably higher solar insolation with around 300 clear sunny days in a year”, it said. Rosiah told Yunus that Chief Minister J Jayalalithaa’s vision “is to develop the state as a world leader in solar energy by establishing 3000 MW by 2015 and convert use of solar Energy into a peoples movement.

The Governor also lauded Tamil Nadu as a health destination and “stands as model in micro credit system”. “Prof. Yunus commended the efforts taken by Tamil Nadu Government in the field of solar energy and to uplift economically weaker sections of the society, and for inspiring them to start social business”, it said.