Remembering Dr. Verghese Kurien on his death anniversary - the man who painted the country ‘white’ 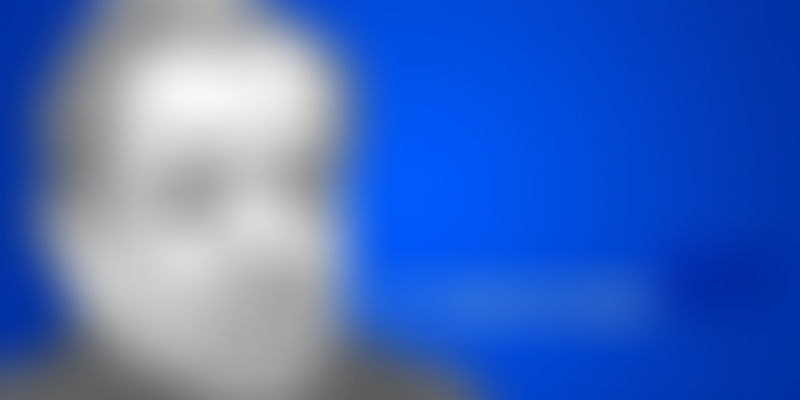 ‘Anand’ could have been just a speck on the world map but it was one revolutionary who put it on the world map. Conferred with Padma Vibhushan, International Person of the Year Award, World Food Prize, Wateler Peace Prize, Krushi Ratna Award, Padma Bhushan, Padma Shri, and Ramon Magsaysay Award, Dr. Kurien abandoned greener pastures abroad and came back to paint the country white.

But before we go any further, there is another man we need to thank. The man who acted as the catalyst.

It was Tribhuvandas Patel, the then Chairman of Kaira District Co-operative Milk Producers Union (now popularly known as Amul) who convinced young Dr.Verghese Kurien to stay back at Anand, Kheda. According to Amul’s website: “His (Dr.Kurien’s) only intention at that time was to obtain a release from his bond and get out of Anand as quickly as possible. At the end of 1949, when he got a relieving order from his job from the Government Creamery, he was all set and eager to pack off to Bombay.” Dr.Kurien agreed to stay back a little longer and then stayed back forever changing Anand’s destiny and making India the largest producer of milk in the world. And it wasn’t just about the white revolution, Dr. Kurien gave sustainable livelihoods to millions of Indians who otherwise were struggling to make ends meet.

On Dr. Kurien’s death anniversary, let’s revisit some of his famous words.

From his book ‘I too had a dream’

“Working with Tribhuvandas and Kaira’s dairy farmers, I saw that when you work merely for your own profit, the pleasure is transitory; but if you work for others, there is a deeper sense of fulfilment and if things are handled well, the money, too, is more than adequate.”

“The greatest satisfaction and joy came from the priceless reward that comes when farmers whose lives depend on your efforts appreciate what is being done for them.”

On why dairy cooperatives are the answer

“Milk is the only commodity which has to be collected twice a day, every day of the year. Thus, cooperatives are the only logical system for the dairy industry. About 85% of the industry in the US, Denmark, and Australia is run by cooperatives. No other system will work for milk.”

After accepting Lifetime Achievement award at ET Awards for Corporate Excellence in 2001:

“India’s place in the sun would come from the partnership between wisdom of its rural people and skill of its professionals.”

Dr. Kurien left behind a legacy for India to build on. Amul inspired many others – Mother Diary, Katraj in Maharashtra, Milma in Kerala, to name a few. Dr. Kurien is also a shining example of how social entrepreneurs and enterprises can be profitable, sustainable and complete game changers.