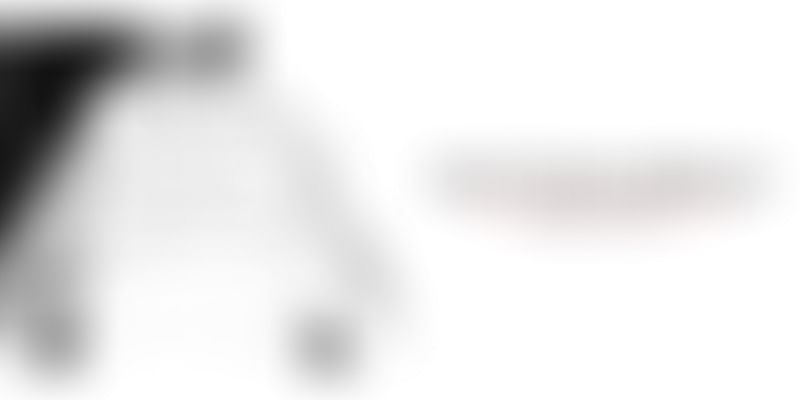 Youth Ki Awaaz (YKA), a media platform for the youth to address some of the world's most pressing issues, has raised Rs 4 crores in an angel round from Raghav Bahl and Ritu Kapur led Quintillion Media (publishers of TheQuint, a diversified digital content platform). YKA is a completely crowd-sourced digital media company which aims to make news creation and dissemination a collaborative/community-led model. Ritu Kapur, Co-Founder, The Quint, will join the board of the Youth Ki Awaaz parent – YKA Media Private Limited. BMR Advisors acted as transaction advisors to Quintillion Media and Novistra Capital acted as transaction advisors to Youth Ki Awaaz. The capital will be invested in expanding the team, tech and building a long-term business model.

Started by Anshul Tewari, YKA's approach to media is founded on the idea that public opinion is the new superpower, and that the media can do more to engage the current generation. The website claims to receive over a million readers a month and has contributions from over 30,000 writers from across India and the world. From analysis and opinions on politics to the latest on art and culture, the YKA platform is a mix of personal stories, issue-centric writings and rights-based interventions.

Commenting on the association, Anshul Tewari said, “The last one year has seen a sudden rise in digital news and opinion platforms. With millions of dollars pouring into new startups, the growth is phenomenal. However, similar to traditional media, digital media too seems to be veering away from being people-focused. YKA, on the other hand, is a completely people driven digital media platform. With veterans like Raghav Bahl and Ritu Kapur on board as partners, we feel both privileged and excited to start a new and even more adventurous phase in pushing this generation's opinions to the front."

Quintillion Media is a digital content company which currently operates the digital content platform, ‘The Quint’. The media space in India has been hot with investors. Recently, YourStory raised a series A round led by Kalaari Capital, iamwire raised a seed round from Indian and Chinese angels, and there are the likes of aggregators in Shorts and DailyHunt (rebranded from NewsInShorts and Newshunt respectively) which are also playing strong in the digital media industry.