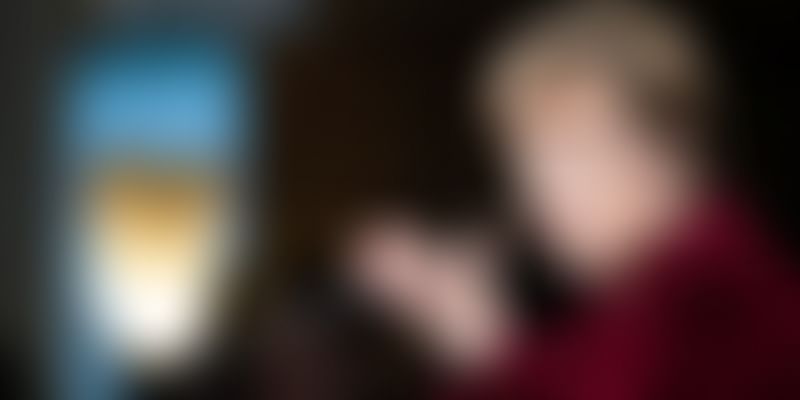 German Chancellor Angela Merkel was on Wednesday all praise for Indian innovation, saying a lack of resources in the country is leading to greater creativity, which she saw recently in Bengaluru and described the city as the "Silicon Valley of India". Stating that she was immensely "impressed" with the innovations coming out of India in general and Bengaluru in particular, Merkel said while German researchers are great, those in India are very creative and innovative.

"Only a few days ago, I was in the Silicon Valley of India in Bangalore. I had the opportunity to visit your (Bosch) research centre there. Researchers here in Germany are probably wonderful and great, but those in India are quite creative and innovative", Merkel said after inaugurating Bosch GmBH's integrated research campus in Renningen. She went onto add that "sometimes when you don't have anything to go by really, that makes you more creative."

Stating that she was very impressed with the engineers of Bosch's Bengaluru facility, she said, "I was looking at what they've invented in their spare time and was quite impressed. For example a medical equipment that allows you to control your eyesight". As part of her state visit to India earlier this month, Merkel had flown to Bengaluru along with Prime Minister Narendra Modi to visit Bosch's research centre.

The Bengaluru centre houses 12,000 researchers working on a host of technologies including the Internet of Things (IoT), and image processing among others. This is the second biggest R&D facility for Bosch after Germany. Bosch global chairman Volkmar Denner said the company has invested 310 million euros in the Renningen facility spread over 100 hectares near Stuttgart, Germany's fifth biggest city that also houses the group's headquarters.

The Bosch researchers at the new facility housing 1,700 associates from various disciplines, will be working to find solutions in electromobility with work on batteries, improving the internal combustion engine and automated driving, among other things in an environment designed to make them work like a startup, he said. He said the company hopes to drive an automated car on an autobahn or an expressway by 2020. It invested 5 billion euros or around 10 per cent of its sales in R&D last year.

Merkel exhorted German firms to invest more in R&D, saying target of raising research spends to 3 per cent in the Euro Zone is possible only if they invested more. Nearly two-thirds of the R&D spends on an absolute basis come from private sector while the state contributes only one-third. The state has also sufficiently funded educational institutions to help enable research, Merkel said, replying to a complaint by Denner, who blamed the Germans for not being courageous enough to start businesses.