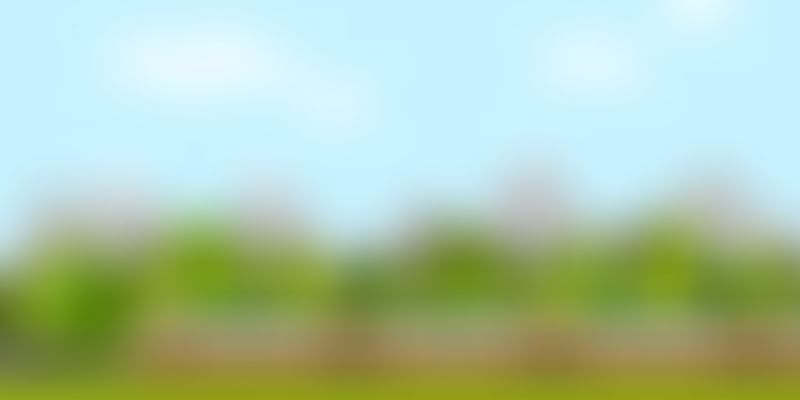 Ahead of crucial climate change summit in Paris, Centre flagged off ‘Science Express Climate Action Special’ (SECAS) train, being touted as world’s first and largest on-wheel mass education programme on the issues concerned. The whole (exhibition) arrangement (inside the SECAS) is such that it starts with what is the science of climate change, how it has aggravated, what are the impact, what world needs to do, what India is doing, what as a person we can do.

“So, this is what we are telling throughout the exhibition, which is going to be world’s largest education programme on climate change on wheels”, Union Environment Minister Prakash Javadekar said after flagging off the SECAS from Safdarjung Railway Station in New Delhi. Union Railway Minister Suresh Prabhu, Science and Technology Minister Harsh Vardhan, and MoS Science and Technology Y S Chowdary also attended the event besides senior officials from the respective ministries.

Javadekar stated though India has not been “part of problem” of climate change, it wants to be “part of the solution”. “And as our Prime Minister (Narendra Modi) has put before the nation and international community ‘convenient action path’, we are exhibiting that here very effectively. And it will go across the world through our Paris pavilion also. This will be relayed live. So, this is a big achievement for Government of India,” he added.

Javadekar said the Ministry plans to reach out to more number of students with digital presentation of the exhibition inside the science express. Flagged off by the three leaders and joint venture of the ministries, 16 coach SECAS aims at spreading awareness about effects of climate change and making science behind it easier to understand. It will cover 64 locations in 20 states over a distance of 19,800 km during a span of 200 days. The ministries have deployed 40 educators to inform an estimated number of 60 lakh people about climate change issues and how it can be tackled at individual level.