Can fintech startups disrupt the financial system in the country? 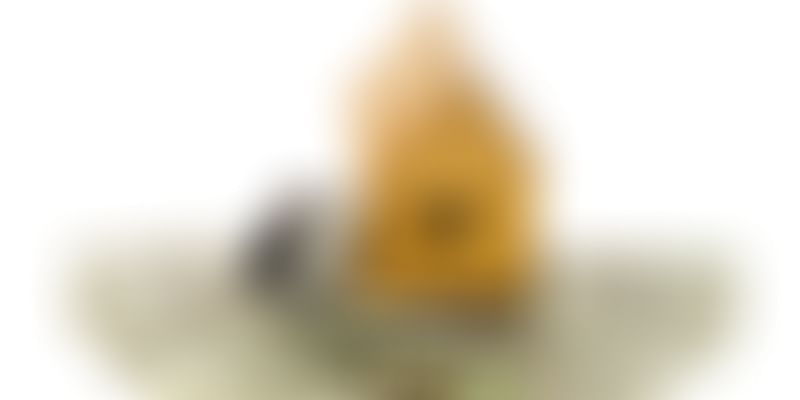 At a time when the Indian government is concentrating on financial inclusion through schemes like Jan Dhan Yojana, Aadhaar enrollment and payment bank licences, fintech segment is emerging around the country, adding to the growth plan of the government.

Since 2008, global investment in fintech startups has tripled to nearly USD three billion. A recent report by Accenture predicted that fintech investment will grow to up to USD eight billion by 2018.

From payments to wealth management to peer-to-peer lending to crowdfunding, a new generation of startups is taking shape in the financial sector. They want to revolutionise the financial system and improve the quality of financial services. Fintech startups are looking forward to changing the way traditional financial system works in the country. It also aims to offer better deals to the borrowers and lenders who congregate on their platform.

Talking about his platform, Puneet said that his focus is to empower users to manage their finances and become financially fit. With respect to emerging trends, technology- enabled financial products are a big wave leapfrogging on mobile, unlike in western countries where it was first launched on web-driven platform and then moved to mobile. It will transform the way people do financial management. Money View is a mobile application that helps users save money by tracking their income and expenses, analysing their spending pattern, reminding them to pay bills on time and even helping them pay them.

On the industry, Vinay said, “Credit is an important function for the economy, especially for small businesses and people who are not accessible to credit. India is a service market and most of the credit is given out on the basis of assets. We are trying to solve this problem. We are also concentrating on transforming the entire banking system. On the global platform, there’s a big market for peer-to-peer lending. The biggest benefit the borrower looks at through these models is a lower cost of borrowing. We are working in this direction only. Faircent is a peer-to-peer lending site which enables creditworthy borrowers lower their cost of loans and individual lenders/investors lend directly to their peers and community, thereby earning higher returns.”

When asked why large players are missing from the fintech segment, Bipin of Mobikwik said that as a company grows bigger, its priority changes. "I don’t think large companies have any specific advantage on Internet. Today, the disruption is happening on the Internet where everyone is getting equal opportunity to grow.” Other panelists noted various points including lack of risk management and technologies as key factors.

Disagreeing with other panelists, Alok of Indifi Technologies said, “I think large companies are doing a good job in this segment. The innovation we are building is also backed by large players who have a huge advantage in this play. I think the space is more about how you can play within the system and make way for innovations which larger players will allow.”

Talking about the future of the industry, Vinay said that data is going to change the financial system. “Apart from pulling data from traditional sources such as civil data, bank statement and verification, we can also gather data from non-traditional ways such as shopping pattern, academic record and online footprints. Such data is going to come in to make credit decisions.”

Bipin adds, “In our industry, the smartphone will become the main mode of payment. Card payment will co-exist with mobile wallets. There’ll be segmentation of industries not just by verticals but size of payments as well. As we are seeing the trend, small payment will be done through smartphones only.”

Some of the key constituents that emerged from the discussion were the importance of providing fast financial services, making it as friction-less as possible and using data appropriately and safely.