Why e-commerce majors are getting hyper about hyperlocal space 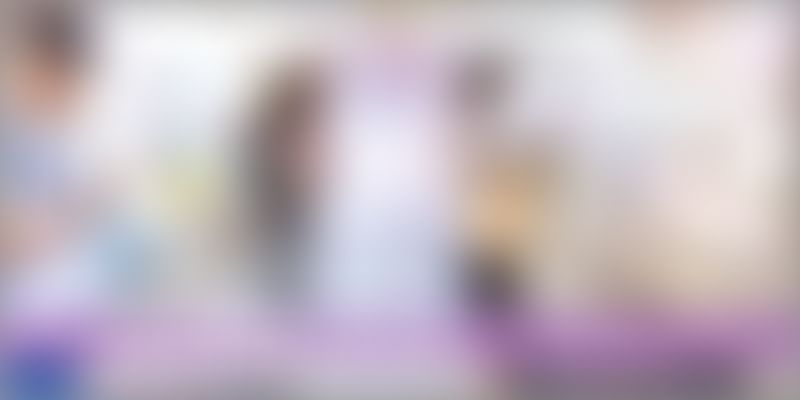 Hyperlocal is the next frontier for e-commerce companies to bring massive scale and deliver goods instantly. While we see the rise of on-demand startups like Grofers, Peppertap and Jugnoo among others, e-commerce giants Flipkart, Amazon, Snapdeal and Paytm see hyperlocal as the next avenue to accelerate scale.

Flipkart announced 'Flipkart Nearby' to cater to hyperlocal needs like grocery, FMCG goods this month and aspires to offer supermarket experience to customers in Bengaluru. Amazon launched ‘Amazon Kirana’ to deliver grocery and essentials in Bengaluru within two to four hours while Snapdeal is piloting Snapdeal Instant in select cities. It also led USD 36 million round in on-demand grocery platform Peppertap to ramp up its hyperlocal stake.

More recently, Paytm rolled out its hyperlocal platform and expects half of its sales coming from hyperlocal business by 2016. So why have these e-commerce majors turned hyper towards hyperlocal space? Indian digital commerce businesses are trying to emulate Alibaba’s consumer facing marketplace Taobao which leverages network of retailers for product procurement and delivers using thelogistics arm of Alibaba.

On the lines of Taobao's B2C marketplace Tmall, Indian peers are eyeing the USD 18-billion hyperlocal market. Currently, after order confirmation from consumer side, these companies collect the product from the warehouse and then ship it to the customer using third party or their own logistics.

However, it’s easier for them to collect goods from retailers close to the delivery address and fulfill it. Importantly, hyperlocal fulfillment weeds out pain related to intra-city logistics. Last-mile delivery becomes the only focus for e-commerce companies while dealing with existing retailers to procure and deliver goods.

This year, hyperlocal startups have outnumbered all other sectors in terms of raising VC money. According to YourStory research,hyperlocal startups have secured over USD 170 million risk capital from investors so far and this appears to be a concern for these unicorns. Until this year, only e-commerce majors had theability to raise rounds over USD30-million mark.However, Grofers and Peppertap had closed rounds to the tune of USD 40 million. Peppertap had secured USD 36 million last month and Grofers is in advance talks with Softbank for a USD 100-million round. Jugnoo is also expecting to gobble abigger round for expansion.

Experts believe that e-commerce majors will either invest in growth-stage hyperlocal startups or acquire them to make their business attractive for more VC capital. We have witnessed the first strategy by Paytm and Snapdeal. The former had pumped in money in Chandigarh-based Jugnoo while the latter had recently invested in Peppertap. According to some reliable sources, Grofers was in talks with Flipkart for possible acquisition but it didn’t work out.

On the lines of VC funding, we see there is a sense of fear of missing outamong e-commerce players as far as hyperlocal sector is concerned. E-commerce majors have realised the potential of hyperlocal and are now ramping up their stakes via investment and acquisition.

While e-commerce still has to find strong inroads in smaller cities, its growth in metros and Tier I cities is ushering in stagnation. This seems to be one of the biggest drivers for e-commerce companies to go for hyperlocal segment. Hyperlocal startups are scaling up quickly and could be the next sector to bring massive scale to e-commerce majors. According to an industry estimate, the current market opportunity of the space is about USD 16 billion, much bigger than e-commerce and it’s expected to grow to USD 80 billion by 2020.