India is among top 10 acquirers in US market this year 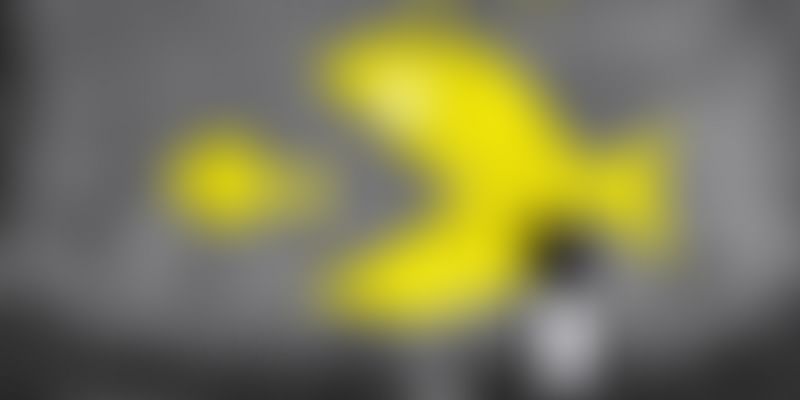 India has been ranked among top 10 acquirers in the US market this year with 16 deals valued at USD 1.7 billion, says Baker & McKenzie. Majority of these deals were in the pharma sector, with six transactions totalling USD 1.5 billion, as Indian companies seek to increase their scale in the US generics market, said a report by Baker & McKenzie.

"Indian companies (particularly in the pharmaceutical sector) have been on a acquisition spree and I think this trend will continue in the near term given the low valuation and the need for Indian companies to increase their scale to compete in the increasingly competitive generic markets, as well to dip their toes into the innovator side of the business," said Ashok Lalwani, Global Head of Baker & McKenzie's India Practice.

Most of these acquisitions are funded internally as Indian companies are generally cash rich, he said. "On the other hand, There is an uptick in Indian pharmaceutical companies tapping into the debt market for acquisition funding, as money continues to be relatively cheap right now", Lalwani added. India is witnessing more cross border M&A deals and beyond 2015, and the country could become a "sweetheart for US dealmakers", as the Indian government continues to pursue reforms to open the economy to foreign investors, said the report.

"There is optimism and people are moving into India for that reason", Baker & McKenzie Global Head of M&A Michael DeFranco said. There are, however, some risks that could disrupt market activity, such as changes in the macro-economy. "If the US Federal Reserve raises interest rates faster than expected or China's slowdown is greater than anticipated, it could create uncertainty that gives dealmakers pause", DeFranco added.

Globally, overall deal activity in the year-to-date is already at USD 2.91 trillion, well ahead of last year's pace and cross-border transactions have so far totalled USD 1.05 trillion. "Improving economic indicators in the US, easing concerns in the EU and emerging opportunities in Asia Pacific should continue to spur cross-border activity, particularly so called 'mega deals'", DeFranco said.