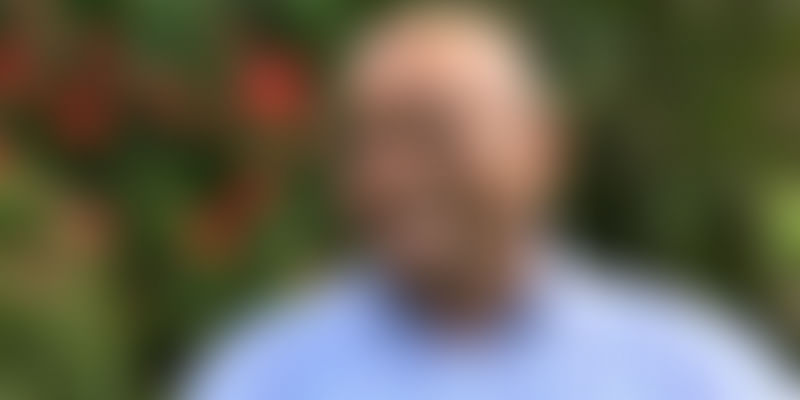 A business man, serial entrepreneur and an investor, KaushalChokshi has, over the decades not only founded over 20 organisations across Asia, USA and Europe but has also been a part of three successful exits and an IPO. YourStory spoke to Kaushal at the Startup India event at Goa and got some valuable insights on the growing Indian startup ecosystem and the need to make Indian companies global.

"In this digital world I've realised that nothing is local and everything has to be global," adds Kaushal. He says that even if you're not a global business or product, you need to understand what's happening on a global scale to protect and innovate in your business. Citing an example he says a taxi driver in Munich or Barcelona would not have believed if they were told that their business would have been threatened by geeks from San Francisco.

It's therefore, Kaushal says, important for businesses to understand the global context. He adds that currently in India there's a lot of technology that's being developed but it's not being quickly deployed on a global scale. And therefore Scaale was established. Kaushal says it helps companies come up with new business models by applying a global context, whether it is global capital, sales or talent.

"We look at a company holistically, provide resources, funding through our investor group and help companies scale," says Kaushal. With this strategy several different sectors, be it traditional businesses in manufacture and energy, to new business models have grown and benefitted. Scaale, Kaushal says, works closely with organisations to help them grow and evolve at different stages. Based out of San Francisco, Scaale Group has over seven companies and consists of a team of over 300 people in over 12 cities across the globe.