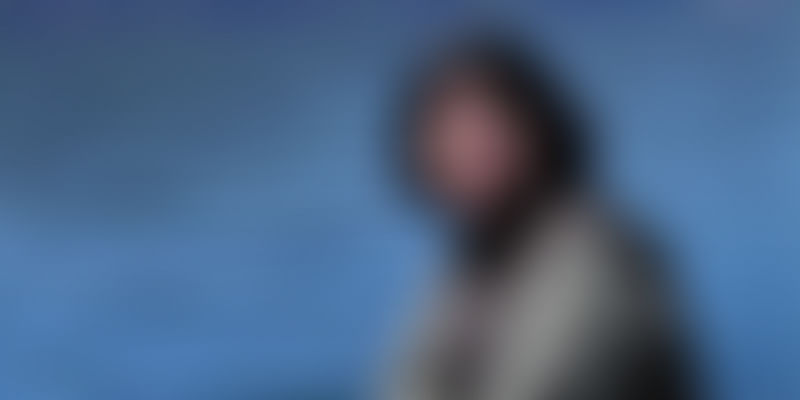 “It is indeed sad that development in this country in the last two decades has been at the cost of the environment,” says Kanchi Kohli, a researcher and writer working on environment, forests and biodiversity governance in India.

A Social Work post graduate degree holder from TISS, Mumbai, 39-year-old Kanchi says she got into environment conservation by default. As a child, she was exposed to her mother’s work, who also holds a Masters degree in Social Work, though she was into the Education side of it.

Kanchi followed her Masters degree with Fellowship work in the Uttara Kannada (North Canara) district of Karnataka, where she worked at a place which ran along the Western Ghats. There she spent two years understanding the impacts of industry and infrastructure projects both on the environment and also on people’s livelihoods.

Being up, close and personal with the environment alongside understanding the impacts of policies on the local people gave her an insight into the way the government functions and the way it should ideally function.

Born and raised in Delhi, Kanchi returned to the capital city in 2000 and started work at Kalpavriksh. This organization works on environment education, research and direct campaigns. There she stayed put for three years and worked as a counterpart to the co-ordinator and member of Technical and Policy Core Group of the National Biodiversity Strategy and Action Plan.

“It is doing ground level research that interests me. The environmental laws currently existing in the country are too technical and difficult. A fair bit of my research looks at the impact of environmental regulation and laws and how they have fared in their implementation across states when it comes to forest diversions and actual experiences at local levels,” says Kanchi.

Kanchi has worked extensively in Chattisgarh, Gujarat and coastal areas affected by ports and power plants.

On her part, it is an attempt to draw lessons from different landscapes and livelihoods. “It is essentially trying to understand whether the laws meant to safeguard these places are playing their part, if not, then how can the laws be strengthened or modified, based largely on local experience,” says Kanchi.

It was in Raigarh in Chattisgarh that Kanchi worked with a group of local people and helped them gather information around certain environmental laws directly impacting their daily lives. She helped them understand the environmental regulations and the legal procedures in general while closely watching their ground level struggles.

“I soon became redundant there and that I consider to be my success,” says Kanchi. She says she is happy to have played small roles in some of the larger issues. Apart from her independent work, she is also attached with legal research at the Centre for Policy Research-Namati Environment Justice Programme. She has penned several books, reports, papers, publications and popular articles on environmental laws and related subjects.

Growing up in the mid-90s, Kanchi found India undergoing a transition of sorts with several developmental policies and plans being rolled out. That context set her thinking. “That was to some extent responsible for shaping my interest,” she says. Also the fact that her mother’s parents were Gandhians, meant that the idea of working with people ran in her blood.

Kanchi finds the Centre’s approach to policymaking people unfriendly. “Instead of policies being framed by informed local people, who make case studies before the state government and subsequently the Centre, based on which the government fine tunes information and frames a rule, it is the other way round in India. That defeats the purpose of a law which therefore becomes so generic in nature,” says Kanchi.

The conservationist in Kanchi says she would continue putting in work on the design part of environmental regulations, so that it becomes an important tool for conservation in the days to come. “My aim is very simple – to work with people and make them informed enough to engage in a participatory model with the governments,” she says.

In the past, Kanchi has been campaign and research advisor to national level networks and organisations related to coal and climate issues too.

Hard to believe but this serious conservationist is a Bollywood freak. She loves cinema and finds the audio-visual medium appealing and the perfect way to unwind, despite being a writer herself.

A family person, Kanchi also loves to spend quality time with her nieces and nephews at home.