Need something delivered to your doorstep? Lakshmi Pillai Gupta can help you 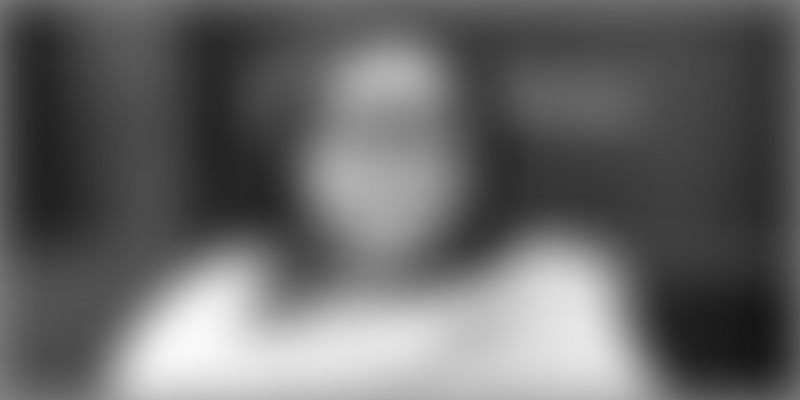 A gentleman all set to catch a flight had forgotten his laptop at a store. He used the UrbanHopperz app to get it delivered to his home before he set out for the airport.

In another instance, a person was at his wits’ end trying to figure out where he had left his keys till the supermarket supervisor decided “These incidents have really made my starting up worth it. In the two months of its launch itself, the app has got an overwhelming response,” says Lakshmi Pillai Gupta, founder of UrbanHopperz, an on-demand delivery app, which caters to all needs in the Delhi and Noida region, apart from covering bits and pieces of Gurgaon.

A self-confessed geek, Lakshmi opened up the gates to everyone in the city and built a strong network around it. “We cater to e-commerce, cloud kitchens et al. It is not a vendor app, the idea is to give consumers a chance to get things delivered at their doorstep from their favourite stores,” says Lakshmi.

Technology is this engineer’s forte

Daughter of a researcher father, Lakshmi is a Malayalee born in Kolkata who spent her growing up years in Delhi. She did her Electronics and Instrumentation Engineering from Kurukshetra and then started a career at Infosys.

A go-getter, Lakshmi always understood that she had a keen interest in business and looked at arriving at solutions from a wide perspective. She eventually joined SAP Labs in Bengaluru in 2005 where she was responsible for consulting in a certain procurement domain.

It was in the year 2010 that she joined Attero, a social enterprise, as their IT and marketing head.

“When I joined, we were a five member team and knew the challenges in this domain. What I understood from there were the ground level problems in India, the earlier years I was just confined to learning the best practices of the industry,” says Lakshmi.

A short break for Lakshmi

With the birth of her daughter in 2013, Lakshmi took an eight-month break from work. But she got back to work and was welcomed back into the company. Her cabin was converted into a nursery where she took her kid along for three days and the remaining two days, she worked from home.

“The support I got from people around me was tremendous,” she says recalling her days.

It was sometime in the middle of her career break that she got thinking. She identified that last mile connectivity in a city like Delhi is a huge problem. That is when the idea of this app came about and Lakshmi developed the UrbanHopperz app. It helped that she always wanted to do something on her own. Thus started UrbanHopperz, a delivery app for people to get anything from medicines to baby food and even food delivered.

To make things convenient for the consumers, Lakshmi now plans to integrate a payment gateway into the app. With a core technology team of four people, Lakshmi says the company has developed a very agile technology in the backend to connect people in real-time.

UrbanHopperz is not an e-commerce venture, as Lakshmi says. It is an app built typically to cater to the needs of the people of the city.

There are plans to launch this app to cover more cities but with a slow growing team, Lakshmi says she is in no hurry to expand while compromising on quality.

“We are evolving on a daily basis. Everyday I evolve as a person and as a professional,” says the 35-year-old entrepreneur. Her experiences are her biggest teachers.

As the founder of UrbanHopperz, Lakshmi says she does not have the liberty to take off from work.

“When I had started out, I was clear on one thing, that I would not work on Sundays and always have that work-life balance but that is a thing of the past now.

Starting an enterprise is fun because I love doing what I do but there is no work-life balance for sure. I have a complete business to take care of,” says Lakshmi. This entrepreneur loves pottery and would love to spend more time with her daughter and mother but does not know how.

“All of us have challenges as working women and I am certain that we will all be able to reach there someday, just that some days are really tough,” signs off Lakshmi.