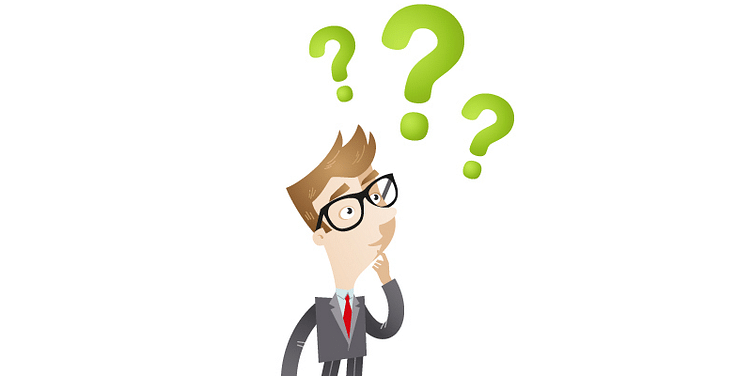 Let’s break the suspense. GONGO, DONGO and TANGO are types of NGOs. That was a tough one to crack. But there are terms that are common and yet we aren’t sure which one to use where.

Often, we use the terms NGO and NPO loosely and even use them interchangeably. The very first difference is obviously in their nomenclature, one is a non-governmental organization, while the other a non-profit organization. But let’s move beyond this cosmetic difference to understand a little bit more about them.

A little bit of history

The official definition of international NGOs was defined on February 27, 1950, by the resolution 288 (X) of the Economic and Social Council (ECOSOC). ECOSOC is one of the six principal organs of the United Nations System established by the UN Charter in 1945. It consists of 54 Members of the United Nations elected by the General Assembly.

The UN, itself an inter-governmental organization, made it possible for certain approved specialized international non-state agencies — i.e., non-governmental organizations — to be awarded observer status at its assemblies and some of its meetings. The term began to gain momentum and today is widely used. One of the first NGOs to gain international significance is Rotary International that started its work in 1904. Reports suggest that by the end of 1914, there were 1083 NGOs in existence. International NGOs came in as catalysts that fought many evils in the society.

It may come as a surprise to most of us, but India has the most number of NGOs in the world! United States is estimated at 1.5 million, Russia has 277,000 NGOs. To put things in perspective, India has about one NGO per 600 citizens.

To clearly demarcate between government related organizations and non-governmental organizations, a detailed list was created about the types of NGO. Some prominent ones are:

Are NGOs and NPOs the same?

On the other hand, a non-profit organization, to simply put it, makes no profit. Let’s assume that the organization does make surplus money out of its operation, what happens then? The funds are not divided amongst its shareholders, or owners. Any extra funds are cycled back into claiming the mission of the organization, of course after paying the employees. Usually, a non-profit organizations hires people with relevant experience to spearhead fund raising. NPOs are also known as endowments, or foundations that have huge stock funds.

Non-profit organizations do have legal responsibilities, and these may include – Supervision and management provisions, economic activity, accountability and auditing provisions, provisions for the dissolution of the entity, tax status of corporate and private donors, representation, tax status of the foundation, and provision for the amendment of the statutes or articles of incorporation. Vibha, a social centure catalyst and Purkul Youth Development Society are perfect examples of an NPO.

With that, we hope that we’ve helped you sift through the maze of these acronyms.