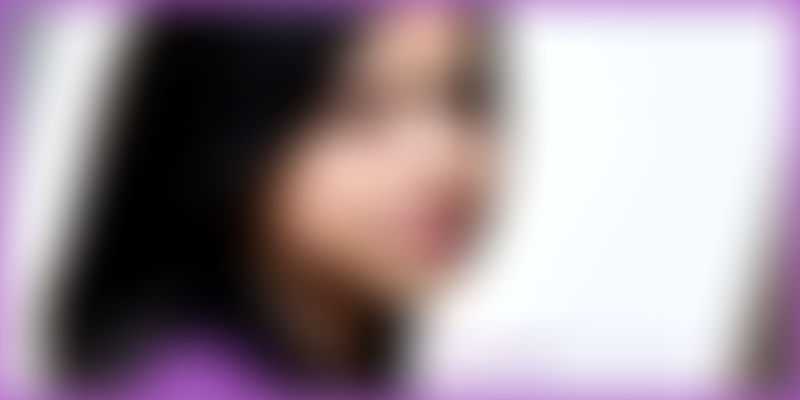 Five internships across hospitals, a post-graduate degree in clinical psychology, and a three-month stint as a marketing professional – nothing could persuade Pallavi Khemka against entrepreneurship.

Thus, what started as a blog at one time soon became a full time venture and Pallavi turned entrepreneur with Khatte Meethe Desires, an online gifting solutions firm, in February this year.

From psychology to entrepreneurship

The business acumen, Pallavi says, she would have inherited from her father, who himself is a businessman, into textiles. She too always wanted to do something on her own, although she did not know what for a long time.

When she saw all sorts of fellow students around her, she realised that she always had an interest towards psychology since childhood. “Some were bullies, a few were hard-working, the mental make-up of each child was different and that got me thinking. Eventually, I chose psychology as my subject for higher studies,” says Pallavi. After all the way a kid is raised, paves way for his future, is what she believes in.

For Pallavi also, the same holds true and being a creative person, she got enough freedom at home to pursue her chosen field and turn entrepreneur.

“All I have to do is close my eyes and think what possible gifts one person might want to give the other and thus come up with my products,” says Pallavi, of her creative product range at Khatte Meethe Desires.

The name always fascinated Pallavi and she did not give a second thought before she chose it for her venture.

“It is how you pull the other person’s leg in light humour and the name is synonymous with the same,” says Pallavi.

The journey has been tiring but creative

As is true of all entrepreneurs, Pallavi says the journey of being an entrepreneur is always tough and equally tiring, though given a chance, she would take up only this and nothing else.

“It has given me more than what I expected out of it. The learnings have been great and I would not trade it for anything else,” she says.

Pallavi pooled in her own resources, essentially savings from her three month stint and started Khatte Meethe Desires. It was a small investment, as she says, but whatever returns she got, she invested it back into the business.

A fair bit of the confidence with which she went about of becoming an entrepreneur she owes to her first job. In fact, she was in a dilemma after she quit and had no clue of what she wanted to do. A bit of planning went into it and she started her venture.

“I am not a born entrepreneur, so did not know how to do things. I understand the need to expand by increasing my inventory base,” says Pallavi who is happy with the fact that she is already covering the national market by being a registered seller on leading e-commerce giants.

You are the master of your own fate

Recently, Pallavi realised something while catching up on a football match – only you yourself are responsible for your fate. “The players were standing in their designated position and did whatever was required by them to win the match and thus became instrumental in deciding the fate of the match,” says Pallavi adding that she didn’t know she had the potential to become an entrepreneur and do her own thing till she took the plunge. Thereafter, it has been a process of self-discovery, says Pallavi.

Investment has been a challenge for Pallavi but she started in her own small way by putting in her own savings. Belonging to a conservative family, this Delhi girl has not been served things on a platter but she isn’t complaining.

“I like to do my own thing and like to learn my own way. I work best alone and ensure that I take a day or two off to work on my own each month,” says this 25-year-old entrepreneur. She says being a woman entrepreneur, she has to don the hat of a hard taskmaster often as people otherwise tend to take things lightly.

Pallavi is guided by one motivation in life – she wants to see Khatte Meethe Desires become synonymous with best solution gifting brand in the country.