Pavani Reddy - There is no shorcut in law 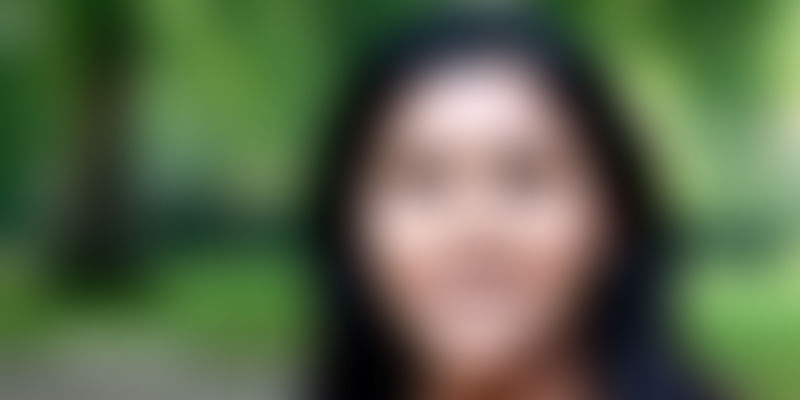 Reminiscing about her first case, Pavani Reddy talks about her first case with me over the phone from London. She is the Managing Partner, Zaiwalla & Co Solicitors, a London-based law firm that specialises in international commercial arbitration and litigation.

Her first case was an international arbitration, where an international commodity group had obtained an order from the English High Court against her client from India. With regard to that case she says, “it was a great experience as the issues involved were not only complex but I was also a part of detailed deliberations with counsel and client which I found hugely beneficial.”

Born in Hyderabad to an army officer, Pavani had a diverse childhood. She spent most of her childhood in North India travelling and living in different cities. Most of her time was spent in Delhi before she moved to South India.

She finished her graduation from Delhi University and moved abroad since she always wanted to practice outside India particularly international law. “I was always keen to do commercial law, representing companies, and not on the personal side of things like property and divorce.”

After completing her graduation she moved to England. Once in England, she had to requalify before she could be a part of the legal world. In 2003, she joined a firm as an intern for about two months and from there her tryst with law began.At the time when Pavani was studying law, it was not an attractive profession for women in India. It was also not a very respected profession vis-à-vis medicine or engineering. This perception did make Pavani question her decision too. However, she was keen to push forward and her parents were very supportive about her choice.

Moving abroad to a new country and the initial days in the world of law carried their fair share of challenges. “There was a lot to do in the legal field. There was never a stage where you can say you have done your share of hard work and can sit back and relax. There was never any such moment. You are always on the run and on your feet.”

Awarded the Gold Award for Women of the Year at the Asian Achievers Awards in 2010, Pavani has handled many high profile commercial, international and private client cases in the firm. From India she has represented Indian Oil Corporation and a fortune 500. She has also represented Sadruddin Hashwani, big entrepreneur from Pakistan, the largest Iranian private bank called Bank Mellat and UK property tycoons Vincent and Robert Tchenguiz among others.

According to Pavani, a good lawyer requires analytical skills to make sense of the case and must have creativity. “A good lawyer never changes facts but gets creative in applying the law. Perseverance is the most important quality one should have to become a great lawyer. The profession requires many hours of work with heavy research and writing. There is no shortcut in law,” says Pavani.

As Managing Partner, Pavani’s time is also spent in handling the firm and its business. “Handling the business is entrepreneurial skill,” she says. The divide is 60 and 40. The latter percentage encompasses administration, revenue, etc.

Work is Pavani’s passion and it reflects in her voice, especially when she talks about her work. She is driven by the need to learn and grow not just at the personal front but is equally passionate and given towards building the firm as well.

One of her biggest challenges has been to maintain a healthy balance between work, family, and friends. “It is important to keep the balance,” she says. Pavani has a young son and a lot of her time is well spent answering the multiple questions he comes up with shares the indulgent mother with a smile. She is a voracious reader and enjoys travelling to understand cultures better. She also does a little bit of meditation when she gets time.

Speaking of Indian laws and women she says, “There is a need for laws to be updated and implemented rapidly in India. Swift implementation of laws in the case of crimes against women should be a priority.”

On the subject of women, she says more and more women entrepreneurs are coming up in a big way. The glass ceiling does exist and we need more and more women to break it. Her own role model has been her mother, who as an army wife managed three children on her own.

As Pavani continues to move ahead with zeal and five years down the line sees herself doing bigger cases. She wants to be an arbitrator at one point in time but is in no rush to get there. She wants to work hard and practice more before she undertakes the responsibilities arbitration brings in.