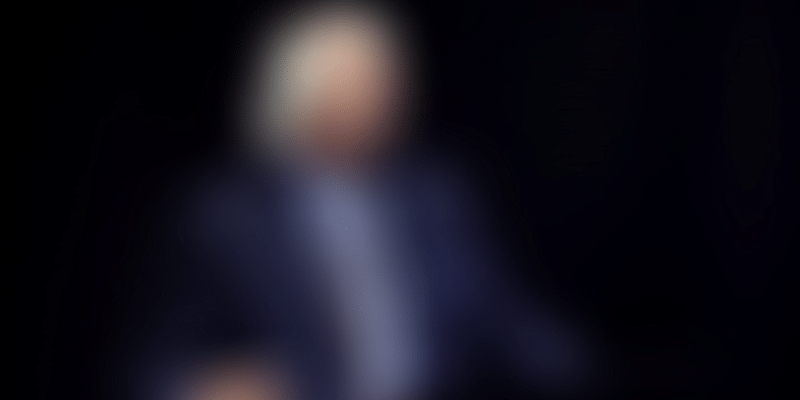 Noted technocrat Sam Pitroda, who is credited as the father of the nation's telecom revolution, flayed the Narendra Modi government for snatching away all the credit for the digital revolution started by Rajiv Gandhi, saying Modi "did not" initiate the digital India drive.

"Modi didn't start digital India. It's a journey which started 25 years ago and it will take 20 more years," Pitroda, who was roped in by the then Prime Minister Rajiv Gandhi in 1984 as head of the Telecom Commission, said while launching his autobiography 'Dreaming Big: My Journey to Connect India', in Mumbai this evening.

The book was launched by Reliance Industries chairman Mukesh Ambani, who showered praise on Pitroda crediting his "friend, philosopher and guide" and "daring dreamer" to be a "pioneer" of telecom revolution. "Pitorda saw the future and had a hand in creating it," he said.

An aggrieved Pitroda said, "Digital India was started in Rajiv Gandhi's time with the launch of the National Informatics Centre." Launched in July 2015, the Digital India initiative is an attempt by the Modi government to ensure that public services are made available to all electronically by improving online infrastructure and by increasing Internet connectivity.

Warning the present generation from getting carried away with the ongoing high decibel campaign by the current administration, Pitroda said, "Digital India is not a novel concept, let's not get carried away. It takes decades of work to create a digital India, and doesn't happen overnight". However, the technocrat said he was glad that the Modi administration is pushing for digital India with vigour.

At the launch of the book in the Capital yesterday (by ex-prime minister Manmohan Singh and Congress leader Rahul Gandhi) Pitroda said to ensure the success of the 'Make in India' the government has to build infrastructure like good roads, power and have skilled labour.

Satyanarayan Gangaram Pitroda, popularly known as Sam Pitroda, was born in a remote Orissa village called Titilagarh in May 1942 and is a telecom engineer, inventor, entrepreneur and policymaker. Pitroda led the telecom revolution under Rajiv Gandhi when he set up the NCI and worked on the Knowledge Commission and also founded C-DOT. Gandhi roped him to these roles when he was working in the US's tech industry.

A key policy maker when it came to technology during Gandhi's tenure, Pitroda played a key role in the telecom revolution. He also headed the Knowledge Commission during the tenure of Manmohan Singh. His other books include 'The March of Mobile Money: The Future of Lifestyle Management, 'Exploding Freedom: Roots in Technology Education'.