Will skyrocketing valuation and funding lead to innovation destruction? 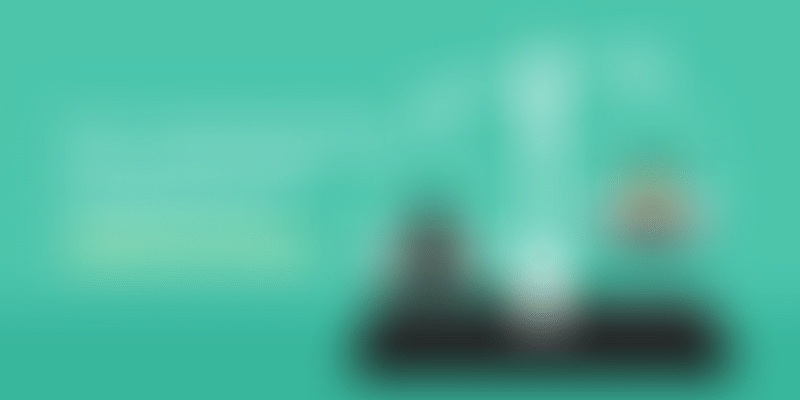 In the last seven to eight years, venture capitalists seem to be more open to investing and empowering startups. However, some industry experts feel the excessive funding in certain segments makes entrepreneurs focus more on building ‘me too’ companies and not next-generation innovative solutions.

According to Yourstory research, in the first quarter of 2015, Indian startups raised USD 1.7 billion from investors, as against the USD 450 million raised during the same period last year. The figures indicate a 300 per cent growth in the amount raised.

Speaking at the Nasscom Product Council 2015 in Bengaluru on Wednesday, former CEO of IIT-B’s business incubator SINE Ajeet Khurana said, “In the last seven to eight years, India has seen a significant rainfall of money in the form of startup capital. This startup capital would probably spoil innovation. The fear is money is actually chasing few and often copycat ideas. Actually, the VC is suppressing innovation. It is not supporting innovative ideas but only pre-established models predominantly found in the West.”

Ajeet is an angel investor, mentor and an entrepreneur twice in the field of education and web publishing. As a lecturer at the University of Texas, Austin, he taught e-commerce back in 1993, when the term ‘e-commerce’ had not yet been coined. Some of his portfolio companies include Avaz, Carve Niche Technologies Pvt., Carveniche Technologies, FoodTropis, Karmic Lifesciences, Maximojo, Medd.

Founder and CEO of People Group Anupam Mittal points out that in 2001, venture capital in the digital business was almost dried up. “Between 2001 and 2007, innovation dwindled, killing the potential to build a billion dollar company. Today, when I see these startups being funded by investors, especially the unicorns of India, the conversation revolves around innovations only,” he said.

He believes that raising huge amount of capital sometimes creates lots of internal and external pressure on the entrepreneurs. Some savvy entrepreneurs may raise capital in order to dominate a certain segment of the market but also to justify the future expected value of the money.

Bengaluru-based Flipkart has raised over USD 3.5 billion in 10 rounds of funding. The company is backed by marquee investors like GIC, DST Global, Qatar Investment Authority, Tiger Global, Steadview Capital, ICONIQ Capital, and T. Rowe Price Associates. In July 2015, when it raised funding of USD 700 million, its valuation stood at over USD 15 billion.

Gurgaon-based Snapdeal has raised USD 500 million of funding in April 2015, taking the total amount of capital raised till date to USD 1.7 billion. Backed by investors like Alibaba, Foxconn, Softbank and Premji Invest, Snapdeal has crossed USD five billion in valuation.

Former director at Microsoft Ventures and angel investor Mukund Mohan said, “Most entrepreneurs fundamentally believe that they are doing something innovative. And right now money is chasing practically everything as there is a lack of diversity in funding. Venture Capital industry changes in a rapid pace, faster than fashion industry. There is a new thing to chase after every six months.”

Mukund ran a team of folks that invests in startups via the Microsoft seed stage fund to help early-stage companies. He is also an entrepreneur who has founded and sold companies in the Internet and mobile domains.Over three years, he invested in the seed stage in seven startups in India and in 27 Silicon Valley-based ventures over 10 years.

In order to inspire large-scale innovation, NASSCOM has announced the introduction of the Leaders Building for the Next Billion Program. The aim of program is to support and spotlight developers who are building innovative apps and mobile websites for new internet users. NASSCOM 10,000 Startups is expected to incubate, fund and provide support to 10,000 technology startups in India by 2023.

The program will invite developers and students through an application process wherein 10 developers will be selected to become a part of a six-month program. The developers will be provided with technical, marketing, and financial support and leadership skills, to build their applications and businesses. They will further be connected to industry leaders such as CEOs, VCs, ecosystem evangelists, social change leaders, funders and the media to bring public attention to their commitments and solutions.