[Survey] What is the impact of Ola and Uber on transport in urban Indian cities? 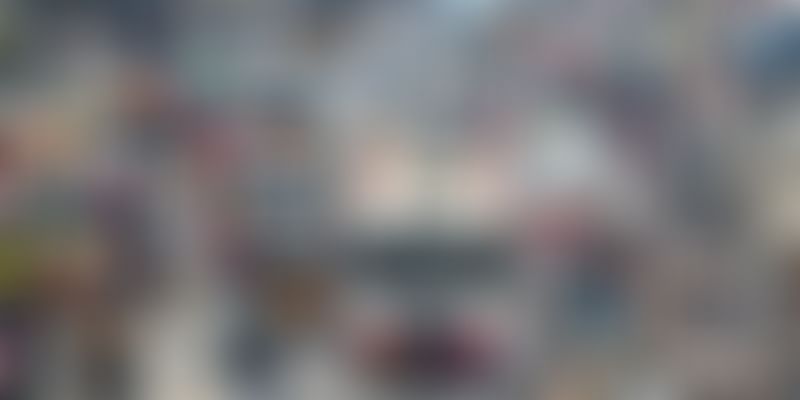 If we rewind time by five years, no one in India would know about Ola because it didn’t exist. But now, the app is being used to complete over 7,50,000 rides every day with more than 2,50,000 cars on the road. Its US counterpart had already launched but came to India later and is currently locked in head-on battle with Ola.

China’s Didi Kuaidi is also making its presence felt by investing in Ola and ganging up against Uber. This massive scale has put a lot of things into a tumble- the startup ecosystem is worried about valuations, the government is concerned about changing rules, and the incumbents are trying hard to resist the ambush. For the end consumer, it surely means more convenience (for now) but there are many more angles to this.

EMBARQ India, a not-for-profit organization, is trying to understand the impact of on-demand cab services on cities and has come up with a survey. YourStory is partnering with the firm to get more responses and come out with an in depth report (take the survey).

Currently, the usage and impact of such on-demand cab services are not well documented and understood. Hence, we are conducting a detailed research study to understand:

The regulatory response to on-demand services like Uber, Ola, and TaxiForSure etc. has been varied across the world. While some US city administrations and Indian state governments have approved new legislation that allows on-demand services to ply on the streets, others have placed restraining orders on their cars.

Till August 2015, 17 US cities and four states as well as one Indian city, Bidhannagar (Kolkata), India, passed ordinances that were pro on-demand services. Several city governments have also led the discussions with innovative solutions -- Boston city has a partnership with Uber where Uber shares their trip data with the city administration; Long Beach has regulated its traditional taxi services to provide improved services to their commuters so that they can be more competitive; New York city is proposing that Uber passengers pay a tax which goes towards building better public transport; and London has instituted a new test for on-demand services drivers.

What is the Indian response?

EMBARQ India is engaging with transport authorities, and entrepreneurs to discuss the following points:

Fill in the survey and we’ll come up with a definitive report and document various point of views on regulations and outline possible collaborative initiatives for further research.