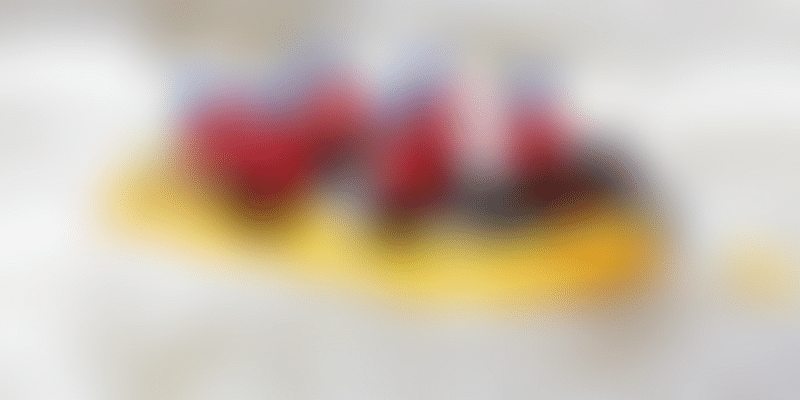 An all-women team of celebrated explorers from seven continents, including Indian everester Krushnaa Patil, is set to embark on an over 2400 kms 55-day expedition down along the Ganges river to initate conversation and action among youngsters on the global water crisis.

The Ganga expedition is the first of a seven-continent, multi-year expedition series titled ‘Access Water’. The team plans to visit each continent every few years, ending the series with a journey to Antarctica. Patil, who in 2009 had summited Mount Everest and became the then youngest Indian woman to achieve the feat, says the Ganga is a very powerful starting point.

“Our culture has immense respect for nature and we consider the Ganga river holy. It’s perfect to start,” she says. “Apart from students, we will also focus on the women-folk we come across. Women run the households here. If we are able to change the way in which a woman thinks about the river then surely it will have an effect.. as the saying goes- educate a woman and you educate the family,” says Patil.

Starting on October 20-21, from the source of the river at Goumukh, Gangotri in the Himalayas the team is scheduled follow the course of the river touching the heritage cities of Kanpur, Allahabad, Varanasi, Patna and conclude near Kolkata in December.

The team, organised by the Bancroft-Arnesen Explore (BAE) foundation, through education seeks to engage millions of youth to inspire the future leaders of the world to demand a safe and abundant world, starting with access to clean water. Partnering BAE in this endeavour are organisations like UNESCO, The Energy and Resources Institute (TERI), Google, WAGGGS, Young Pioneers of China, Norwegian Embassy, Percept Profile and Tunheim.

The eight-member team is led by Ann Bancroft- honorary member of the National Women’s Hall of Fame of the United States, and Norwegian Liv Arnesen- the first woman in the world to ski solo and unsupported to the South pole. The other members, all accomplished climbers, are Marcia Gutierrez of Chile, Krushnaa Patil of India, Lisa te Heuheu of New Zealand, Cindy Jiaojiao Hu of China, Olfat Haider of Israel and Kim Smith of South Africa.

Changing the face of Indian trekking, one mountain at a time with Dilshad Master Kumar