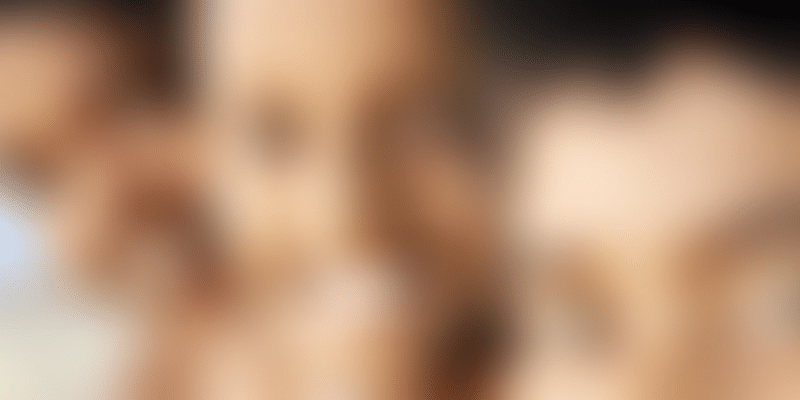 They may be quite young but lower primary school children in Assam are donning the mantle of torchbearers in handwashing to herald clean, hygienic and disease-free environment not only in their schools but also in their families and extended communities.

School begins an hour earlier for eight-year-old Karishma Kalita, of Pub Mazarigan LP School in Kamrup district, as she along with members of the child cabinet checks whether the water tank is filled, the hand washing area is cleaned and soaps are in their proper places so that their daily ritual of hand washing is not affected during the day.

The children of this school along with those in hundred other schools have assumed a role model status to spread the message that proper hygiene can be attained to a considerable extent by hand washing, ultimately leading to a disease-free society and less absenteeism in schools.

These children are a part of a pilot project of the Asom Sarba Siksha Abhiyan (SSA) Mission named ‘Daily Handwashing for an Ailment free Life’ (DHaAL) being implemented in three blocks of Kamrup district by the North Eastern Regional Cell of Centre for Environment Education (CEE North East) with technical and financial support from UNICEF.

The project, which will ultimately cover more than 15,000 schools across Assam, is aimed to create a disease-free environment in elementary schools through strengthening SSAs WASH Cell, facilitating roll-out of Nirmal Vidyalaya Puraskar in Assam and developing WASH model schools, Kalita says. It also includes training key stakeholders, augmenting WASH facilities and setting up operation and maintenance system for group handwashing, he adds.

Besides influencing the children, the project has involved teachers, school management committees and the mothers’ groups to promote healthy hygienic practices not only in school but also in their respective homes and the community at large.

“We have learnt the five basic rules of handwashing in schools and found our parents did not follow these. We have taught them how hands should be washed and now they, too, follow the same rules,” says Namita Biswas, a class III student of Keotpara LP School in Azara.

School headmaster Kamal Goswami has taken up the project of ‘Swacha Vidyalay’ or Clean Schools as a mission and besides setting up separate clean toilets for boys and girls and handwashing facilities, has also involved students to set up a kitchen garden within the school campus.

“We have learnt a lot about hygiene from our children which our parents and schools during our childhood failed to teach us. We are learning something new everyday from our children and now that we have realised how necessary it is for our hygiene, these practices have become a part of our daily routine,” says Arati Das, mother of nine-year-old Sumi Das.

A UNICEF report says that there is consistent evidence that hand washing with soap at critical times – including before eating or preparing food and after using the toilet, can reduce diarrhoeal risk by about 45 per cent. Diseases such as diarrhoea, intestinal worms and respiratory infections lead to school absenteeism, increased drop-out rates and impact children’s physical and cognitive development as well as their education, the report says.

The impact of the hand-washing initiative is evident from the example of the mothers’ group of Baruajani Bapuji LP School who have taken the decision to donate a piece of soap for hand washing on their child’s birthday. Other schools in the nearby villages are also following the example with Haberikura LP School already implementing it.

The project has so far trained more than 1,600 teachers, 2,000 school management committees members, over 4,000 Mothers’ Group members and oriented 20,000 students on WASH issues, with special focus on handwashing with soap. “The success of the project and children’s interest depends to a large extent upon the headmaster and headmistress of the school. In schools where they have taken a proactive role, children have adopted and spread the message within their family and community with enthusiasm,” Kalita adds.

The project has also been appreciated by a Joint Review Mission, commissioned by the Union Ministry of Human Resource Department, which identified mass handwashing with soap before midday meals as one of the best practices being carried out in select schools. A simple fun-filled activity of about 10 minutes of handwashing with soap in schools is, thus, creating a silent but steady change to ensure a clean, hygienic and germ free rural community in Assam.