Is this the last Diwali with fireworks in e-commerce? 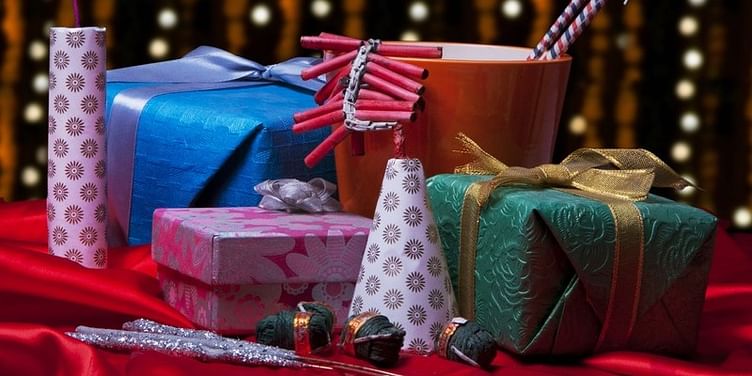 Over the last few weeks, there has been lot of debate about a bubble in Indian e-commerce. The last 18 months have seen an unprecedented amount of funding pouring into the Indian startup space. Not only has the number of investments gone up, but the average ticket size also has increased significantly.

There are about a dozen companies that have raised more than $100 million in this year. The unprecedented amount of funding pouring into the country’s startup ecosystem has done some great things for us (for one, being an entrepreneur is no longer taboo in the marriage market!). At the same time, it also sparked off the trend of running a business on negative gross margins (a practice that is primarily driven by way of perennial discounting).

Without getting into the debate to prove or disprove the existence of a bubble, I was curious to understand what it would take to sustain these discounting fireworks till Diwali 2016. That is what this story aims to explore.

Related read: What does a VC look for in a startup?

According to various industry sources, the total burn rate across the top 10 e-commerce players appears to be ~$9 million per day. (Note that this number is not officially reported and is completely based on secondary sources.)

If we were to assume year-on-year growth of 150%, by next Diwali, the top 10 companies would need about $22 million per day to sustain business with the current unit economics. That means companies will burn about $6 billion to sustain the current trend until next Diwali.

There are hardly any investors out there who can support that pace of cash burn. But let’s assume for now that there are investors who are willing to put in an additional $6 billion. Let’s look at what needs to happen for these e-commerce companies to get the $6 billion in cash they need.

As of now, everyone is expecting something dramatic that will enable reducing the burn rate. Here are a few possible scenarios.

One of these players suddenly cranks up the innovation engine full-throttle and out-innovates everyone else in their sector. This may potentially define the winners.

A global company may buy its Indian comparable and create a monopolistic situation.

Multiple domestic companies may merge together and give the global player a solid fight.

A few domestic players disappear as they run out of money.

It is hard to predict which scenario will, in fact, play out, but it does look like gathering enough dry powder to buy “fireworks” next year will be a tough job.

What do you think? According to you which one of the above scenarios is most likely to play out?

Read next, from the same author: ‘Don’t get lured by the sexiness or glamour associated with entrepreneurship’