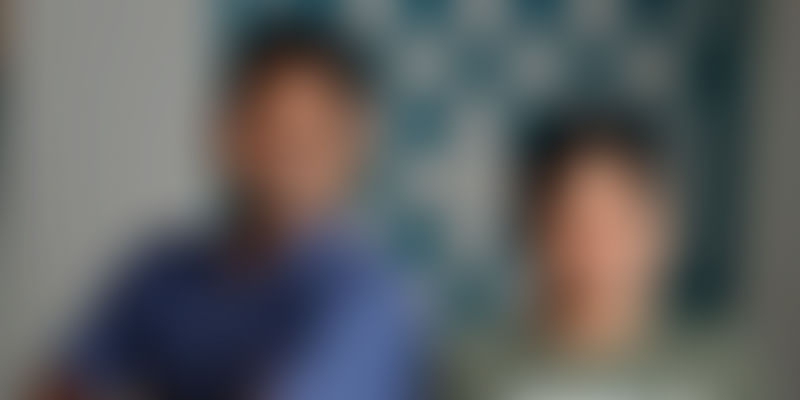 When the Freshdesk founding team started building the product prototype in 2010, they were armed with a Plan B. They would shut down if they were unable to ship out the product in nine months and if the product did not make $20,000 in another nine months. Co-founder Girish Mathrubootham, a former Vice President at Zoho Corp, would find a job and take the team with him.

Of course, the Plan B has just gathered dust. In the five years since the launch of Freshdesk, it has become the poster boy of Indian enterprise software. It is reportedly valued at $500 million and has raised $94 million in funding from marquee investors—Google Capital, Tiger Global and Accel Partners. More importantly, the company today has over 50,000 clients in over 145 countries.

Freshdesk’s Girish had his Eureka moment when he read an article on Hacker News on global customer support firm Zendesk increasing prices and a comment by a user on the potential business opportunity. He joined hands with his colleague at Zoho Corp Shan Krishnasamy to build a prototype in October 2010. The product was ready eight months later. Among other things, the cloud-based product converted a customer phone call, email or social media message into a ‘ticket’ that the customer care team has to respond to.

June 2011 turned out to be an important month for the company. Freshdesk, whose product is SaaS-based, signed up its first client, Australia’s Atwell College. Right from the beginning, Girish and his team knew they had to look global to scale up and ensured that online support is all that was necessary to bag clients. The same month, Freshdesk won the Microsoft BizSpark Startup Challenge. In August YourStory picked it as one of the Tech30, an exclusive club of promising tech startups chosen every year during TechSparks.

Pretty soon the company raced to its 100th customer mark and it hasn’t looked back.

As Freshdesk marks its fifth birthday, Girish says getting the culture of the organisation right is one of his biggest achievements. “Simultaneously scaling both the product as well as the culture has been vital to the success of the company. I take pride in saying that we have created a company—an ecosystem in itself—where people are passionate about their work and do a fantastic job at that,” he says.

Freshdesk’s team is 500 strong and is headquartered out of a 60,000-sq.ft. office in Chennai (Also see the Fabulous Workplaces video story on Freshdesk). Girish believes in focussing on matching roles to the core strengths of people and not force fitting hires into pre-set roles. That, the company says, has worked out well for them with many freshers scaling up to becoming “rockstar team leads”. The company has now opened offices in San Francisco, London and Sydney.

The product continues to be the heart of Freshdesk. In a video interview with YourStory on the sidelines of MobileSparks 2015, Girish had said that like food is the most important reason for a restaurant’s success, so is the quality of the product the reason behind Freshdesk’s success.

The company has also launched Freshservice, an internal IT helpdesk, and Mobihelp, an in-app support for mobile apps. It has also made two acquisitions. In August, it bought out live video chat and co-browsing platform 1CLICK.io. It will integrate 1CLICK’s features like video-chat, screen sharing and co-browsing to help customers provide better real-time support. Last month, it acquired social recommendation platform Frilp.

On the future, this is what Girish has to say: “We have crossed the stage where we were an upcoming startup and now we are right in the middle of a large growth phase. We want to channelise that and create a fantastic global brand in the SaaS space from India.”