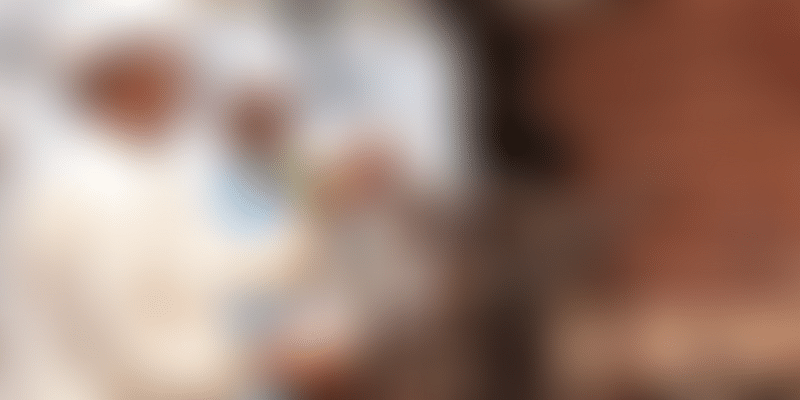 Hiware Bazar, situated in the Ahmednagar district of Maharashtra is India’s richest village. The village boasts the highest Per Capita Income in the country. With an overall population of 1,250, these villagers earn an average of Rs 30,000 every month. Out of its 235 families, 60 are millionaires.

Only a few years ago, Hiware Bazar was one of the most drought-prone villages of Maharashtra. In 1995, the monthly per capita income here was around Rs 830. The local economy and the social fabric of the village were in tatters. Ninety percent of the villagers migrated. “Ours was a simple village with happy families. But lack of water turned our fields barren,” Laxman Pawar, a farmer told Tehelka. “Out of desperation, people started to drink, gamble and fight,” he added.

It was around the same time, when Popatrao Pawar, the only postgraduate here, reluctantly contested the gram panchayat elections and became the Sarpanch. Taking charge, he convinced the villagers to shut down the 22 liquor shops in the village, and got the gram sabha to tie up with the Bank of Maharashtra to grant loans to poor farmers. Inspired by Anna Hazare’s work in Ralegan Siddhi, a village 35 km away from here, Popatrao started rainwater harvesting and water conservation programmes. The villagers built 52 earthen bunds, 32 stone bunds, and 9 check dams. With rising groundwater level, the village started to prosper.

Today, the village has 294 open wells, each brimming with water. Groundwater is not a problem anymore. The lives of villagers have transformed. With people coming back home from cities where they were working as labourers, the number of families here has increased from 90 to 235. Here, farmers collaborate instead of employing labourers, and everyone benefits. Two or three families are always seen working collectively in each other’s farms. According to the Rain Water Harvesting website, the village is also currently maintaining a patch of land where 100 different species of plants are duly preserved.