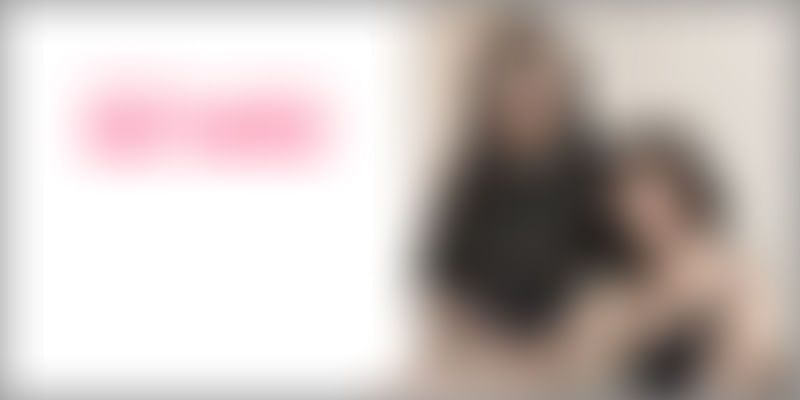 POPxo, a community and digital media platform catering to young women, has raised $2 million in Series A funding. The investment round was led by IDG Ventures India and Kalaari Capital with participation from 500 Startups. Launched in March 2014, POPxo mainly caters to young women in the age group of 18-34 across topics such as fashion, beauty, relationships, work, weddings, and lifestyle destinations.

Founded by Priyanka Gill and Namrata Bostrom, POPxo currently claims to be attracting about nine million monthly pageviews, with about three million unique visitors. In November 2014, the duo had raised Rs 3 crores from Rajan Anandan, CaratLane’s Mithun Sancheti (via Chennai Angels), and others.

Related read from 2014: POPxo.com secures INR 3 crores from Rajan Anandan and others, here’s their story

POPxo relies on native advertising and sponsored content to generate revenues. So far they have partnered with brands such as Nike, Whisper, Tanishq, Motorola, TrulyMadly, Lakmé, Chumbak, TIGI BedHead, Wills Lifestyle, Caratlane, Westside, Vero Moda, and Van Heusen. To create higher levels of engagement and social media buzz they also utilize the network of influential bloggers, who have tied up with them.

POPxo considers 'data' to be at the heart of everything they do, from deciding what topics to write about and optimising headlines to testing different layouts for their website and app. Hence, their analytical team works in tandem with the editorial and social teams to ensure that things go smoothly. Namrata, Co-founder and CEO, says,

Young women in India have never had a voice that truly represents them. We create stories and videos about the things they really care about - from fashion dilemmas to relationship issues and much more.

POPxo recently launched their Hindi vertical and so far Namrata observed that most of the content categories strike the same cord with the Hindi and English reading population. She says, "We aim to provide relevant content to both our English and Hindi readers, but categories such beauty tips and relationship advice seem to have universal appeal across both verticals."

There are appropriately 60 million Indian women online currently and the number is expected to grow to 300 million by 2020. With millions of consumers accessing the internet, Karan Mohla, Executive Director at IDG Ventures India, sees the consumption patterns of the millennial generation evolving and changing.

While Buzzfeed is among the global leaders in terms of engagement for listicles and 'viral content', POPxo has competition with players such as Miss Malini and Femina, who also cater to the women population.

POPxo currently consists of a team of around 30 people across Delhi and Mumbai offices. Priyanka confirmed that they aim to expand to 60 by next quarter in 2016. Priyanka says, “It’s been an amazing journey so far. We have expanded rapidly, adding a Hindi site, producing our own videos, releasing our mobile app, and expanding our social following. This fund raise will enable us to continue our growth and deliver on the faith our audience, our brand partners and our investors have shown in us.”

Vani Kola, MD, Kalaari Capital, says, "Women are going to be a decisive factor when it comes to India’s Internet growth story. The evolution of digital content targeted specifically at the modern Indian woman is both essential and full of potential. I am pleased to work with the dynamic team lead by Priyanka and Namrata who understand the voice and needs of young women today.”

POPxo currently drives their user engagement mainly through Facebook but are utilizing other platforms such as Instagram and Snapchat to engage and interact with readers. Regarding their long term future plans, Namrata added that over the next two years they would focus on developing technology that will create an even stronger sense of community within their reader base. They also aim to focus on scaling up of video production and incorporating new features into their recently-released Android and iOS apps.

(Disclaimer: Kalaari Capital is an investor in YourStory Media)