8 years ago I was literally on the streets, I sold my Hero Honda Splendor for Rs 13,000 and felt so rich: Shachin Bharadwaj 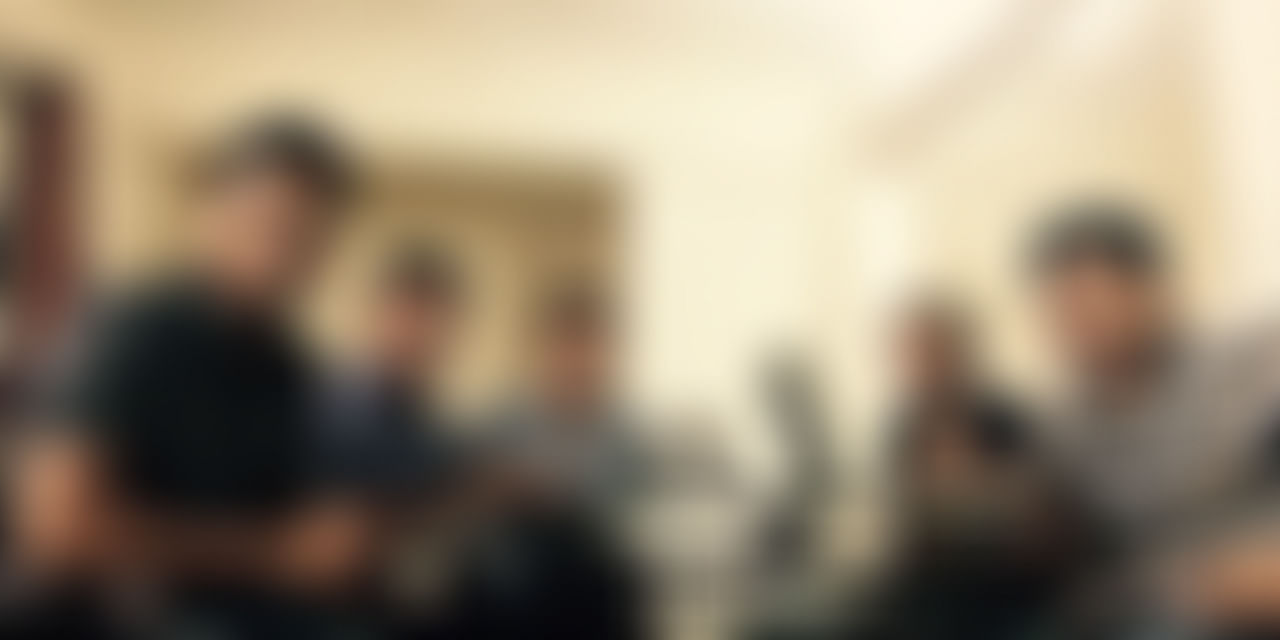 Eight years ago Shachin Bharadwaj stayed in a matchbox-sized home-and-office for over two years. He even felt embarrassed to invite his Bengaluru-based parents over to Pune. This was when the food-delivery startup TastyKhana had just begun gaining traction in the city.

Constantly running low on money, he even sold his prized possession he had then, the Hero Honda Splendor, for a paltry amount of Rs. 13,000 to pay his monthly rent.

Gone are the Splendor days, Shachin today drives a gleaming brown BMW. He is a proud father of a one-month-old son, and he is all set for his second venture – Sminq!

Things changed quite significantly over the last few years. TastyKhana was acquired by Foodpanda for approximately Rs. 120 crore around November last year.

The not-so-smooth transition into Foodpanda

The talks for the acquisition started in August of the same year, and the conversation gathered momentum too soon. Before anyone had time to bat an eyelid, the deal was sealed.

Berlin-based food delivery startup Delivery Hero, which invested $5 million in 2011 and owned majority stakes in TastyKhana, agreed with the local team to go ahead with the deal. Shachin and Sheldon were happy with the final deal as they were able to give a 10X ROI to some of their angel investors and handsome returns to team members who backed them during the early days of TastyKhana.

A few months after the acquisition, things did not go as expected. There were major conflicts between the two management teams.

When I asked him for more details, he refused to discuss the issues and mentioned that the work culture of Foodpanda was very different from what the 100-odd member team of TastyKhana had built over the last seven years.

Shachin added that he didn’t have any comments on how Foodpanda runs or manages its business, and said "it would be naïve of me to think that only my way of working is right."

He and the others from the management team of TastyKhana quit Foodpanda in early March. Sources say that the founding team forewent crores of rupees that were stuck as Foodpanda shares.

“For us ethics and principles at building the business the right way was a matter which we had zero compromise. I would prefer to grow slow than taking unethical shortcuts. I am the kind of person who has not even bribed a cop ever. I once had my license suspended for six months for a genuine mistake on my part, but I didn’t want to pay a bribe and go scot free,” added Shachin.

When we spoke more about the exit and what people got at the end of it, he said, "I am happy with whatever I have. I did not want anything more. As we had missed paper work on ESOPS for some employees, we [Sheldon and Shachin], in fact, paid them from our own pockets. Life is too short to cut corners and step on the people who made you what you are."

How ‘See Me In No Queue’ was born

After the short stint at Foodpanda, Shachin was suddenly in the thick hitting another life milestone. He was going to enter fatherhood, and he recalls how his life was all about ultra sonographies and gynecologist’s appointments.

“We spent hours waiting at every one of these places, and as you obviously know from your own experience, these waits are the longest. I kept thinking about how to make this whole waiting process more efficient,” said Shachin.

Shachin and his wife tried sneaking in meals multiple times but lost their appointments many a times.

“Why can’t these people manage their queues better? Technology can definitely solve this problem,” he wondered.

Shachin along with Sheldon, his former Co-Founder, and Santhosh, TastyKhana’s Chief Sales Officer, had already launched Sminq (pronounced as smink) and tied up with eight clinics in Pune.

Sminq is a mobile app that helps companies manage customers. It manages live queues and sends SMS notifications to customers whose turn has come/whose products are ready for pick up. It shows customers the live status of the queue and lets people join these queues remotely.

The app is already driving close to 1,000 remote bookings per month with the doctors that have signed up with them. They are also piloting with an HR firm to help them manage walk-in interviews.

According to Shachin, the scope of Sminq is vast. It can be used in a variety of verticals, from clinics and walk-in interviews to Government services, like RTOs and Passport Seva Kendras, to car or bike service stations.

For vendors, the app can work as a CRM that can handle all customer management processes that happen in the backend. The product costs about Rs. 2,000 per month depending on the size of the customer base.

What’s in store for the future?

“I’ve been through a lot, but also I’ve learnt so much. I am very happy that the team and I built a successful business with TastyKhana, now I am ready to do it all over again for Sminq,” added Shachin.

Of course he did not mean sleeping in a tiny room, nor did he mean selling his bike, he means that for him the entrepreneurial journey will continue.