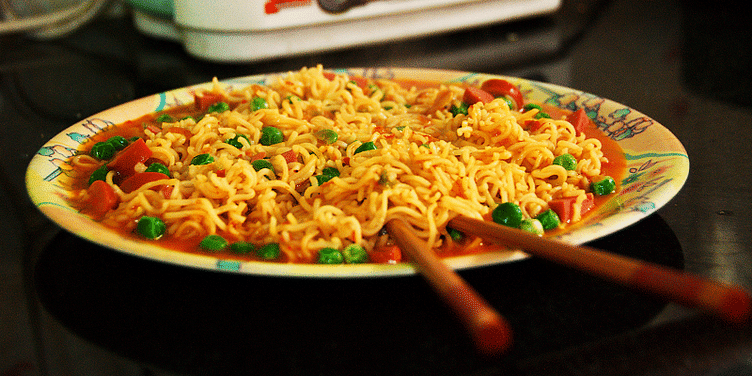 Nestle India has relaunched its popular Maggi noodles in India, five months after they were banned for allegedly containing lead beyond permissible levels. Besides, the Swiss food major has partnered with online marketplace Snapdeal for the rollout.

"The rollout has begun today. It has been a challenging period for the Nestle Organisation, and therefore, there is a feeling of satisfaction at bringing back Maggi noodles to the market," Nestle India said in a regulatory filing.

The company said Maggi noodles will not be available in 8 states that have banned its sale. "Most states do not have a ban on sale of Maggi noodles. For states where specific directions are required, we are engaging with them," Nestle India said.

The company is presently manufacturing Maggi noodles at three locations - Nanjangud (Karnataka), Moga (Punjab) and Bicholim (Goa). Nestle India said all samples of Maggi Noodles Masala have been cleared by three National Accreditation Board for Testing and Calibration Laboratories-accredited labs as mandated by the Bombay High Court.

On October 26, Nestle had said that it has resumed manufacturing Maggi noodles and they will hit the markets after getting clearances from food testing labs. In June, Food Safety and Standards Authority of India had banned Maggi noodles, saying it was "unsafe and hazardous" for consumption after finding lead beyond permissible limits.

The company had soon withdrawn the noodles brand from the market. Nestle India, which took a hit of Rs 450 crore, including destroying over 30,000 tonnes of the instant noodles since June when it was banned, had stated it would continue with the product's existing formula and would not change ingredients.

The Consumer Affairs Ministry had also filed a class action suit against Nestle India, seeking about Rs 640 crore in damages for alleged unfair trade practices, false labeling and misleading advertisements. It was for the first time that the Ministry dragged a company to the National Consumer Disputes Redressal Commission (NCDRC) using a provision in the nearly three-decade-old Consumer Protection Act.

10 lessons for businesses from the Maggi fiasco

New Consumer Protection Bill will effect e-commerce the most