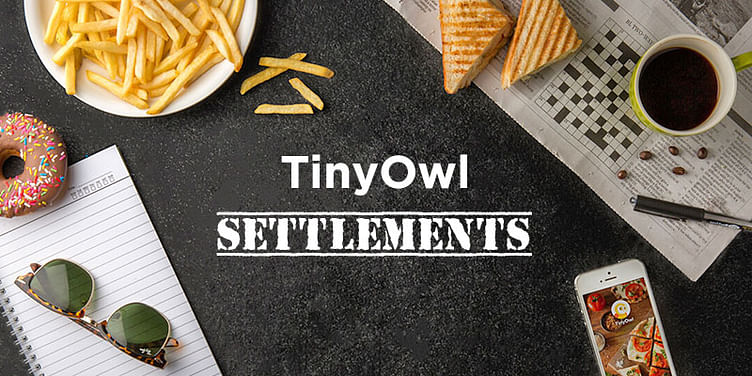 Our demands were “very simple,” said employees who had spent over two days in the TinyOwl office in Pune before they got what they wanted.

“Arre…all we wanted was for them to double our notice period and credit the fnf (full and final) settlement into our bank accounts. We did not trust them enough to walk out of there without any money. Leave alone accept a post-dated cheque!” said another employee, who wanted to remain anonymous.

Though many media houses had reported the incident as an unpleasant one, employees had a different version of the story.

“We spoke to Gaurav and put forth our demands to him...actually he was also quite friendly. He even confirmed to the police that he was in office by choice, and not by force. Obviously, we did not hold him back or anything, we just did not leave office,” the employee added.

It was an intense 48 hours with a lot of drama, police teams and local politicians intervening, and women employees breaking down, but 25 employees’ persistence won at the end of the day.

Founders were willing to stay true to the terms on the employment contract, and all settlements were paid to the employees in full on Thursday evening.

“Most of us got our fnfs, but some didn’t get it because they had different bank accounts. But we trust them enough to believe when they say they have transferred our settlements, they can’t lie that much,” an employee added.

Employees left office once they were assured of the company’s move. Gaurav left for Mumbai at about 3 pm or 4 pm on the same evening (Thursday).

I got a quote from Harshvardhan Mandad, Co-founder and CEO, TinyOwl, and this is what it said:

“We have had a long day in resolving a critical situation in Pune where two of our employees were made to stay back in office for over 48 hours. We have been able to resolve this and have immediately started working on considering the demands beyond the terms of employment placed forward by other employees from other cities. We request you to please give us some time to first address our employees concerns. After that we will be more than happy to answer any queries you may have.”

Why were the employees so upset?

Employees said that they had seen their bosses spend a lot of money. They only wanted a justification for how five 20-something founders could spend Rs. 120 crore in eight months.

With regards to this incident, everybody has been talking about the “burn rate.” When I asked a few employees in Pune what they thought about this, they had a lot to say.

Over hiring: According to sources with knowledge about hiring, each one of the TinyOwl offices was overstaffed.

“How many marketing people do you need? I mean, as a person with a lot of experience in sales and marketing I know that they hired seven people to do the job of one person,” said a senior sales executive from Pune.

Extravagance: “For 25 people, we had two printers, two Café Coffee Day vending machines and a ton of other things. We also had two offices with seating for over a hundred people put together. Why couldn’t they see that they were wasting money?” an employee added.

“They were spending 200X than what they were going to get back. And they would compete with the budgets of other cities and get money allocated for Pune. How does that even make sense? Such a waste!” said an employee who got laid off in September and currently works for another foodtech startup in the city.

Investors in the Indian startup ecosystem poured in with different perspectives on the happenings of last week.

“The incident itself is unfortunate and regrettable. It does however underline the need for all companies, even failing ones, to treat employees with a degree of compassion,” said Jaideep Mehta, Managing Director, India and South Asia at IDC.

“Surely, startups like Tinyowl may lack the experience about how to handle HR issues, but those things are not setbacks that one can’t recover from. What is more important for them is the way ahead. They seem to be trying to do everything and chasing after a big market and rapid growth without really establishing core strength. They need to invent that and focus there and consolidate before chasing discount-driven growth once again. They have the backing of their investors and that itself speaks volumes about the team,” said a top investor, who wished to remain anonymous.

He also added, “Incidentally onlookers are using this incident and Foodpanda to write off foodtech. There are solid food companies that are doing very well, have become household names, don't need to give discounts, and have loyal clientele. Swiggy, Faasos, and Holachef, all seem to be on solid footing in times when Dominos is slowing down. I wish Tinyowl a speedy recovery and would love to see them in the food space in some role or the other.”

Though this might be the end of the Pune chapter, TinyOwl employees in the other three cities – Delhi, Chennai, and Hyderabad— did not win their battles. They left their respective offices late last evening with hopes that the founders would not let them down.