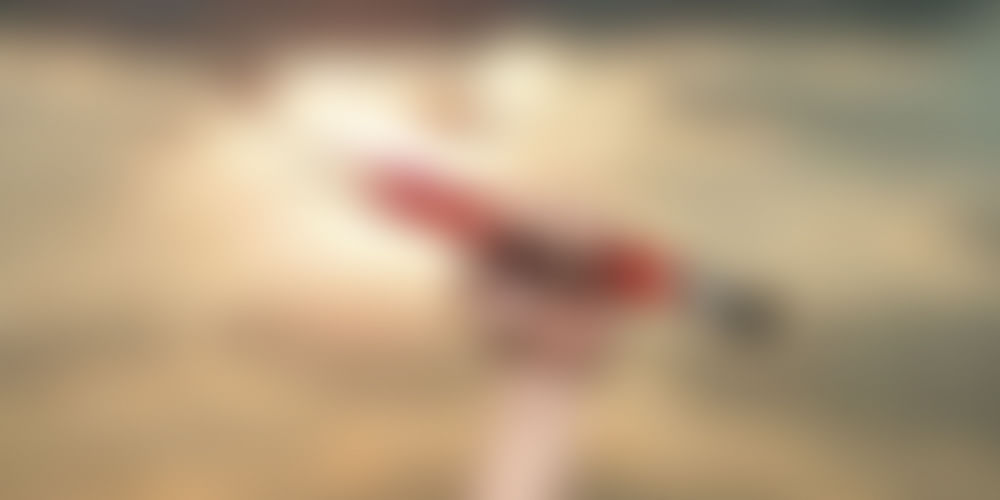 The Indian Institute of Cartoonists in Bengaluru recently featured the ‘funtoons’ of award-winning cartoonist Vladimir Kazanevsky. He was born in Ukraine in 1950, and entered the world of cartoons after switching from radio-physics.

Vladimir has won more than 400 awards from competitions in 50 countries. Around 50 of his cartoons were on display in Bengaluru this month (see the photo showcase here). He joins us in this exclusive interview on the role of cartoonists in today’s conflict-ridden world, and his own journey as a cartoonist.

YS: You have a remarkable career – changing from radio-physics to cartoons! How did that happen?

VK: I wrote some humorous novels when I was a student. I started to draw cartoons after graduation from university. I found out that humanity is more interesting for me than stars and electrons! The inner human world is a universe which is more wide and deep than the simple cosmos.

YS: What was it like being a cartoonist in the Soviet Era, and how have things changed today for you and for Ukraine?

VK: I was an underground cartoonist in Soviet times because I criticised the politics of the Communist Party of the Soviet Union. It was impossible to criticise the party of power directly, so I used the imagery and visual language of Aesop in my creation.

I prefer to draw cartoons with some philosophical subtext. Today in Ukraine, a cartoonist is free to create drawings without ideological limitations. So, I can draw and publish cartoons according to my inner world, my ethical and aesthetical principals. There is no censorship in my country nowadays.

YS: Your cartoons are unique and do not need a caption for explanation. How do you manage to draw in such a way?

VK: I continue to write stories, so it is easier for me to use the captions in drawings.

But I prefer to create cartoons without words, because they contain wider semantic content than captioned cartoons in which the text limits the perception of the audience. I noticed that in my drawings without captions, each viewer perceives them differently. In addition, I would like to say that the modern world is so fed up with the information that the viewer perceives the images brighter without words.

YS: Your cartoons cut across cultures and languages. What was your exposure to other countries which gave you this sensitivity?

VK: I have visited many countries and have seen the reaction of different audiences to my drawings. It was roughly the same, regardless of culture, religion, ideology. In addition, my drawings have fetched awards at international cartoon contests and festivals in 49 countries. This suggests that humour has no boundaries.

YS: In a world of increasing intolerance, with attacks on cartoonists, what is your view on the importance of cartoonists in the world today?

VK: The terrorist attacks on cartoonists say that the art of the cartoon is a major weapon against the forces of evil. Evil is trying to intimidate and destroy cartoon artists who are seen as enemies. The forces of evil seem to be afraid of the art of cartoons.

I myself have been under threat. For example, at a forum of press cartoonists from many countries in France in October of this year, the French police had to guard us day and night. This suggests that we are on the right track in their fight against global evil.

YS: Are humans losing their sense of direction in a world of technology and consumerisation?

VK: The art of cartoon is intended to open and criticise the vices of the material world. It can help people return to spirituality.

YS: Your cartoons show a love of animals and their rights. How did you develop this focus of your art work?

VK: I love the fauna world. But I love the people more than anything else. Therefore, the main purpose of my cartoons about animals is to show the inner world of people using Aesopian language. I am creating little parables about humans using the images of animal. I have also created cartoons that criticise people for the destruction of flora and fauna on the planet at the same time.

YS: Do you also teach and conduct workshops on cartooning?

VK: The art of cartoon is my life. I am very interested in art, which I do. So I have read a lot of papers on the theory of the cartoon art. It so happened that I wrote the book ‘The Art of Modern cartoons’ (printed in Ukraine in Russian and English). In addition, I participated in the international conferences on humor study in Japan, France, USA and Luxemburg. I gave lectures and workshops for students and lovers of cartoon art in the universities in USA, South Korea, China, and elsewhere.

YS: Who are the cartoonists you admire the most, and why?

VK: I like the creativity of many French, English and American cartoonists who began to draw cartoons without captions in the late twentieth century. For example, J. Cardon, R. Topor, C. Serre, R. Searle, and S. Steinberg. I also like a lot of modern cartoonists.

Unfortunately, European cartoonists are not so many familiar with the works of the Indian colleagues. Basically, cartoonists worldwide communicate creatively through international catalogues and exhibitions of cartoons.However, not so many Indian artists participate in such competitions. I have only seen a few cartoons of the great Indian artist RK Laxman, but did not meet with him. I like India and Indian culture very much but I did not visit this nice country. It is my deep nice dream to visit India.

YS: Are you planning to publish a book of memoirs or your collected works?

My new graphic novel is named ‘Knees.’ It is a parable about the people who are living on their knees from the time of childhood and cannot rise from their knees. I would like to make political, philosophical, social and funny cartoons and create some new graphical novels in the coming years.

YS: How does digital media affect your work in terms of getting new ideas or distribution to a new audience?

VK: Sometimes my cartoons are selling like publications on websites in France, Holland and USA. Sometimes the lovers of cartoons and collectors ask me via Internet to buy originals of cartoons.

YS: How should people keep alive their sense of humour and creativity?

VK: Humor is a way for people to be a little kinder, and thereby there will be less rancour, hatred, wars and terrorism in the world. And cartoonists have to give the goodness through their cartoons to the world.

YS: What are your parting words of advice to the entrepreneurs and changemakers in our audience?

VK: I would like to say: please, do all the best for peace and love in the world!