Fight against climate change has a long way to go, say experts 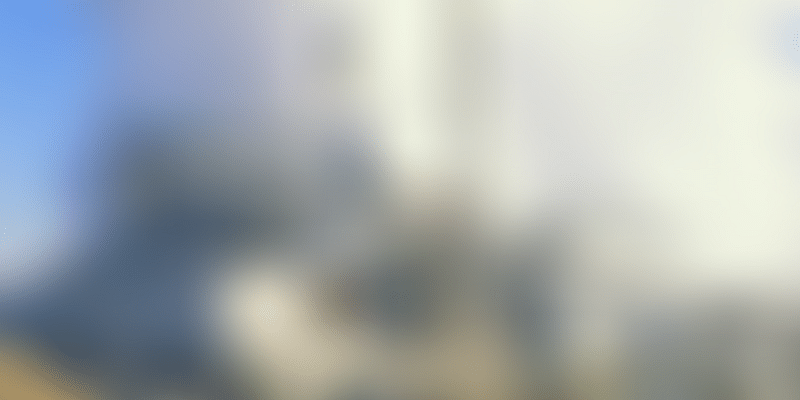 Environmental experts have struck a note of caution on the path-breaking climate deal saying it may not be the panacea to the problem of reducing use of fossil fuels but is the “starting gun” for the race towards a low-carbon future.

While agreeing that it is a turning point, they said several difficulties will crop up in implementing the deal. Once implemented, this would bring down greenhouse gas emissions to net zero within a few decades. Christopher B Field, a leading American climate scientist, said, “I think this Paris outcome is going to change the world. We didn’t solve the problem, but we laid the foundation.”

Hans Joachim Schellnhuber, a pioneering environmental scientist, chairman of the German government’s advisory committee on climate change and climate adviser to Pope Francis, was quoted by the New York Times as saying “this is a turning point in the human enterprise, where the great transformation towards sustainability begins.”

WWF-UK Chief Executive David Nussbaum said, “Paris is just the starting gun for the race towards a low-carbon future.” Terming the climate deal as “weak and unambitious”, Delhi-based Centre for Science and Environment (CSE) said it does not include any “meaningful” targets and has discharged developed nations from their historical responsibility.

“Developing countries have got words and promise of money while the developed countries have finally got rid of their historical responsibility of causing climate change. They have no legally binding targets on finance or emissions cuts,” CSE director general Sunita Narain said. Unfazed by the euphoria over the deal, Greenpeace International said it is “only one step on a long road”.

“Today the human race has joined in a common cause, but it’s what happens after this conference that really matters. The Paris Agreement is only one step on long a road, and there are parts of it that frustrate and disappoint me, but it is progress. This deal alone won’t dig us out the hole we’re in, but it makes the sides less steep,” Greenpeace International executive director Kumi Naidoo said.