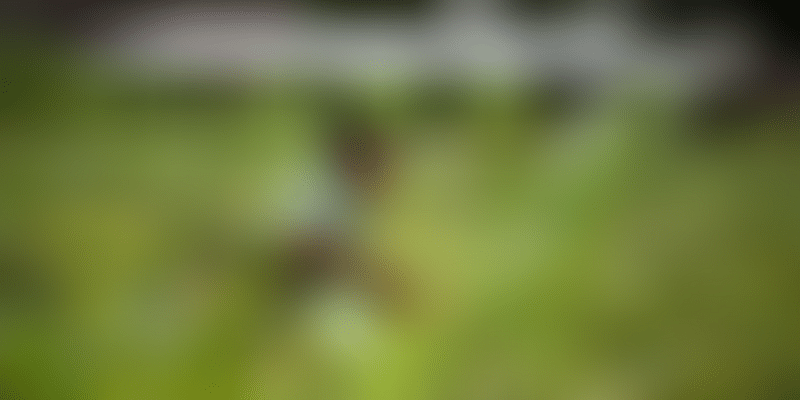 Dharnai is a small village with 2400 people. Located near Bodh Gaya in Bihar’s Jehanabad district, it didn’t have access to electricity. But a few years ago, the villagers took things in their own hands and changed their fate forever. With the help of Greenpeace, the village installed a solar-powered micro-grid, which provides 24×7 electricity to more than 450 households and 50 commercial establishments. The entire project cost them 3 crores, making Dharnai India’s first first fully solar powered village.

Kamal Kishore, a resident of Dharnai recalls, “While India was growing leaps and bounds, we were stuck here for the last 30 years, trying everything in the book to get electricity. We were forced to struggle with kerosene lamps and expensive diesel generators. But now I can proudly say that Dharnai is a leader in innovation. We have established our identity as an energy self-sufficient village and can compete with the country in its race to growth.”

The village has since then been running a website ‘Dharnai Live‘ motivating other villages and asking the government to adapt similar renewable methods. Samit Aich, Executive Director, Greenpeace India said in a press release, “Even as the government is preoccupied with blaming the civil society for stopping energy projects, here is a village that has created its own energy pathway through an alternate model of sustainable energy. The coal-fired and nuclear-fired power plants of the country will not be able to reach the Dharnais of the country. Nor will they be able to address global climate concerns and India’s commitments towards those concerns.”

Since the time Dharnai declared itself an energy-independent village, students no longer have to limit their studies to the day time, women no longer fear stepping out of their homes at night, and small industries are prospering, as the village heads for a better, brighter future.