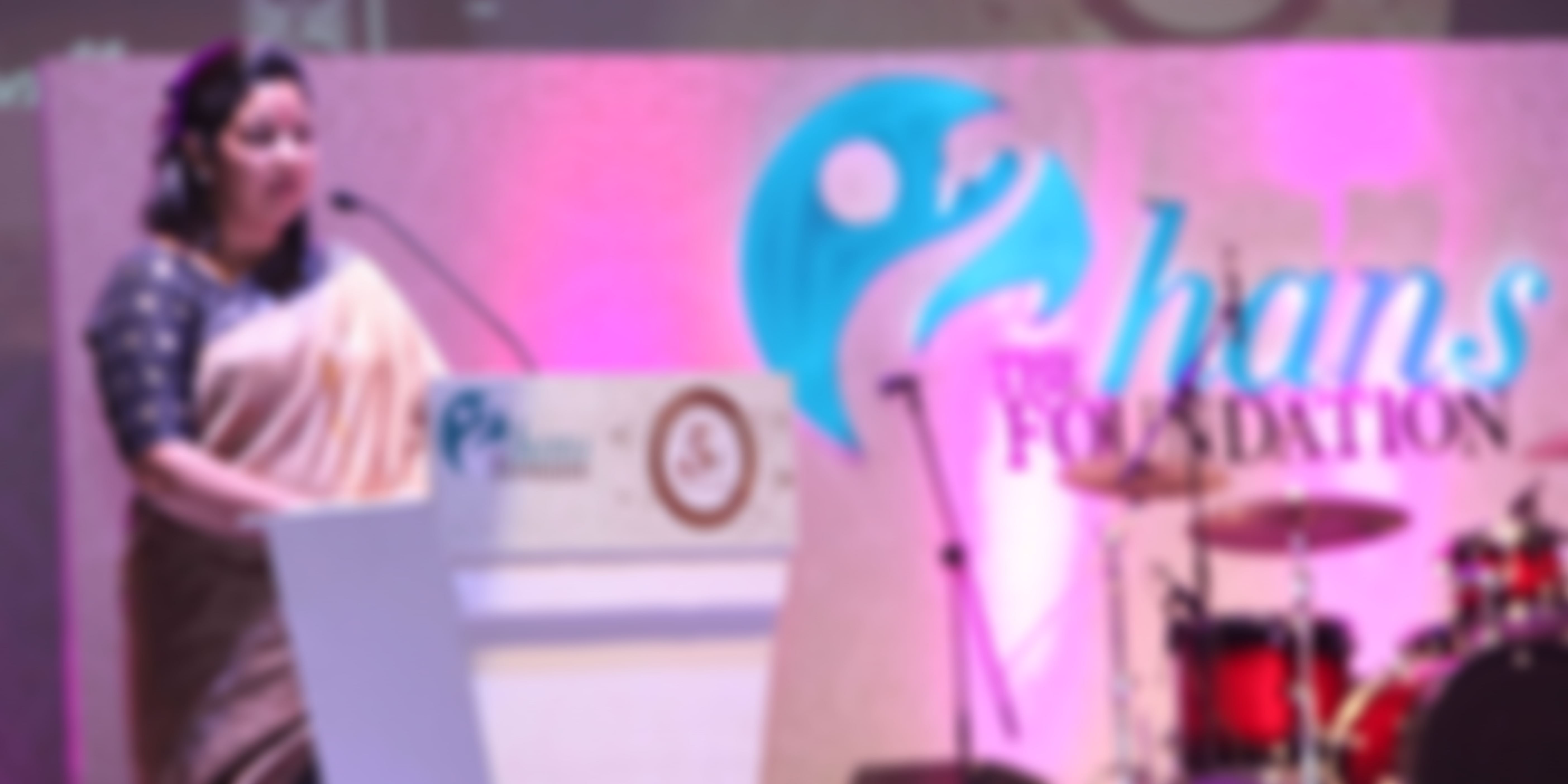 For Sweta Rawat, Uttarakhand always held a very special place in her heart. She grew up the streets of Uttarakhand and lived it at its roaring best, as also its catastrophic worst. Manoj Bhargava, an entrepreneur who reached the peaks of fame and success in the US by creating the 2-ounce 5-hour energy shot, knew his wealth could be in better hands that would contribute to healing the world of poverty-related third-world predicaments. So, he signed the Giving Pledge in 2012, and has committed over 90 per cent of his income to charitable causes.

Thus, when the former’s resolute passion met the latter’s selfless pledge, there came about a robust organisation, The Hans Foundation, which is responsible for giving facelifts to rural pockets pan India, and is now set to give Uttarakhand the gentrification Shweta always felt it was worthy of.

“After my education, when I was contemplating on a career path, Manoj, who has always been a dear friend of our family, expressed his desire to donate. I pointed out to him that there can be no charity with assured results, without any transparency and accountability. Thus, came about the idea of setting up our own foundation, so we could measure the impact and results of our efforts.”

Today, The Hans stands as one of the largest funding organisations in the country, having allocated its funds to sectors across healthcare, women empowerment, livelihood, disability, and education across India.

“Our primary aim is to provide equal opportunities to all, irrespective of caste, creed, race, economic status, gender, and religion,” says Sweta.

Since they started out in 2009, the organisation has successfully funded over 250 organisations to scale their operations and maximise their impact. Most organisations approach them for funding, but they shake hands only after a thorough background check on their activities. The NGO must also be certified to accept funding from an international organisation, as Manoj’s company is an American one. “Apart from financial assistance, we are also their partners in service. We offer many of our client organisations help and assistance in their day-to-day operations.”

We spoke to one of their partner organisations – American India Foundation – to understand the dynamics of their investor-client relationship. “AIF has transformed the lives of 2.5 million of India’s poor over the past 14 years, and we are targeting five million beneficiaries by 2018–2019. The Hans Foundation has been a significant long-term partner of AIF for the past seven years. The partnership began with The Hans supporting the AIF’s LAMP (Learning and Migration) programme, which is focussed on educating children of migrant community. In the past two years, we have entered into a five-year Memorandum of Understanding (MoU), which will bring technology into 80 government schools in Uttarakhand, and also help teachers and students perform better through DE (Digital Equalizer) programme, implement AIF’s MANSI (Maternal and Newborn Survival Initiative) programme in Uttarakhand aiming to reduce infant and maternal mortality rates in the state and, induct THF as a major partner, along with Coca Cola, CNN-IBN, GOI to train more than 2,000 persons with disabilities and provide them with job opportunities through VEER programme,” explains the founder of the organisation.

Since The Hans Foundation spread its wings to its full glorious capacity, some of the best instances of their impact

have come through from West Bengal and Uttarakhand.

“One of the projects I am particularly proud of is Anjali, which focusses on skill development with the mental health institutions for people with intellectual and psychosocial disabilities. We helped them start up a project, Dhobhighat, where the patients were granted occupation in various vocational capacities,” says Sweta.

Another project that Shweta cherishes is their association with Akshay Patravan, an organisation operating in southern India serving mid-day meals to 50,000 people, with the robust financial support.

The organisation has impacted the lives of almost half a million beneficiaries through these tie ups with local bodies.

And Sweta’s journey in social entrepreneurship even came full circle when The Hans Foundation and the Uttarakhand government signed a MoU, wherein about 50 big NGOs under the umbrella and patronage of the Uttarakhand wing of The Hans Foundation would pump in approximately Rs. 600 crore towards different avenues of development – health, agriculture, education, forest, water as well as welfare of handicapped and other physically challenged personnel.