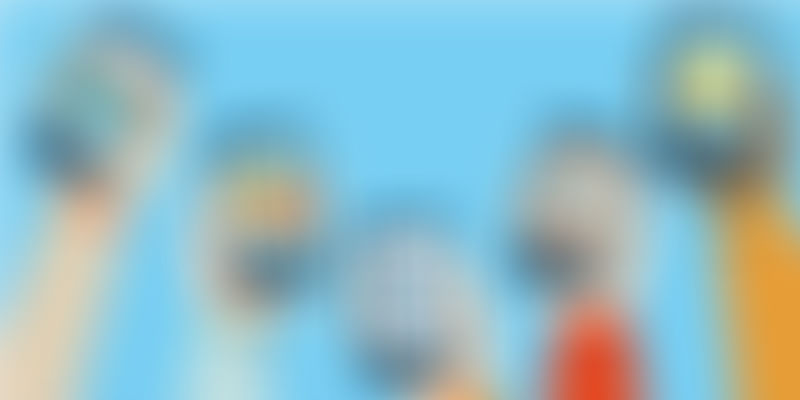 Mobile messaging service provider Routesms is looking to invest up to Rs 30 crore in the next six months to expand to 10 new countries. The company is expecting the investment to help achieve a nearly 50 per cent jump in its revenue to Rs 400 crore during the next fiscal.

"We will close FY16 with revenues of Rs 270 crore, which we target to take up to Rs 400 crore with the expansion," Routesms co-founder and chief executive Rajdip Gupta told PTI. He said the company, which is present in seven countries at present, is planning to expand to 10 more countries in the next 6-8 months.

The company offers transactional and bulk SMS solutions for clients, and sends up to 2 billion messages a month. The transactional SMSes constitute 80 per cent of its revenues, while the share of bulk SMSes which are promotional in nature has gone down to 20 per cent following regulatory concerns, Gupta said.

Only 20 per cent of the company's revenues come from domestic clients, where it earns only 8-10 paise per SMS. The rest comes from its international operations where it gets up to Rs 2 per SMS, he said. The company is looking for expansion to Columbia, Kenya, Cameroon, Peru, Vietnam, South Africa and Saudi Arabia, he said adding much of the investment will be going into ramping up sales force.

Gupta said the firm has been approached by private equity funds for investments in the past, but it makes no sense to dilute holdings in the company which is owned entirely by the family. "We know the business and how to run it. We also have a reserve of over Rs 100 crore, why give it to a PE fund ?" he said, adding that in the next three-four years, it may think of going public, rather.