What Andhra Pradesh can offer businesses after bifurcation 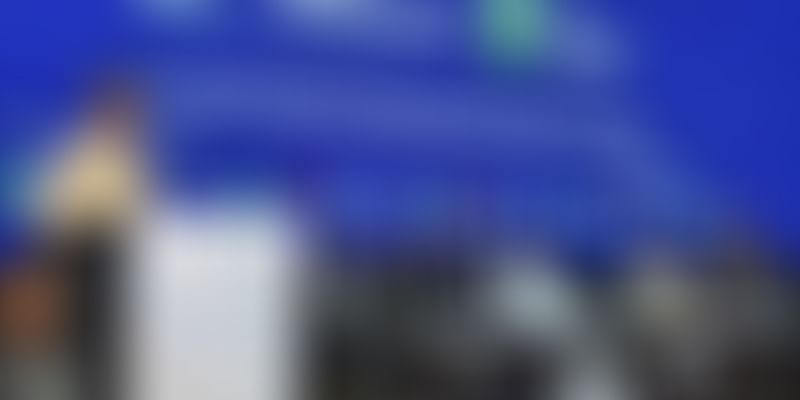 "With the bifurcation, most of the educational institutions, services, and companies that were a part of Hyderabad became a part of Telangana, we were left with little to work with. I knew that the traditional approaches wouldn't work here. So I began working with what was there and what I had power over – the policies that would ease and help entrepreneurship," said CM of Andhra Pradesh Chandrababu Naidu at the CII Partnership Summit in Visakhapatnam, Andhra Pradesh, on January 11, 2016.

To enable the ease of doing business, the government has enabled time-bound clearances for several industries. The revised policy states that all businesses get a government clearance to set up business within 21 days through a single desk. If they don't receive the same it is deemed approved.

Andhra Pradesh was ranked as the second easiest Indian state after Gujarat to do business, by a survey by KPMG and World Bank. The state aims to be recognised as one of the top three Indian states in the country by 2022 and also an internationally developed state by 2029.

Developing the infrastructure to attract investments

In the past years, over 1,500 big and small industries have signed up to do invest in Andhra Pradesh. One of the key initiatives taken by the state to attract investment is the Vizag Chennai Industrial Corridor, which is believed to attract investment of close to 17 billion dollars, and will create 20,000 jobs.

Citing an example from his tenure in Hyderabad, Chandrababu Naidu said that when Bill Gates had first come down to the city, he wanted to meet him but it wasn't happening as Bill Gates was not looking to meet any politician. After much coaxing and cajoling, Chandrababu Naidu was granted 10 minutes with Bill Gates, which turned in to a 45 minutes meeting.

"I spoke to him about my vision for Hyderabad and requested that if he were to ever set up a Microsoft Development Centre outside the US, please do so in Hyderabad. I did so because I knew if I get Microsoft to set up a centre here all the other IT companies would be in," added Chandrababu Naidu.

Andhra Pradesh aims to be the future of India's development

Jayant Sinha, Minister of State for Finance, believes that Andhra Pradesh will be the future economic engine of India with a GDP growth rate 14–15 per cent. Although globally there seems to be an economic slow down with 2.9 per cent growth India is clocking close to seven per cent.

Chandrababu Naidu says that Andhra Pradesh aims to capitalise on this growth. Despite the disadvantages that are present, Chandrababu Naidu believes that their natural coastline at Visakhapatnam will work as one of their biggest advantages. Industries like fisheries that are already strong need to be leveraged.

One of the biggest needs for industries to thrive and survive is electricity. Chandrababu Naidu has confirmed to ensure 24/7 power supply in the state by the end of the year. The total investment commitments made in AP in the ongoing summit has touched over Rs 3.6 lakh crores.

Calling all industrialists Chandrababu Naidu said that everyone should sign an MoU with us here now and think of a project afterwards. Any project that you set up in Andhra Pradesh would fetch you more profits besides having the benefit of quick approvals and other industry-friendly policies.