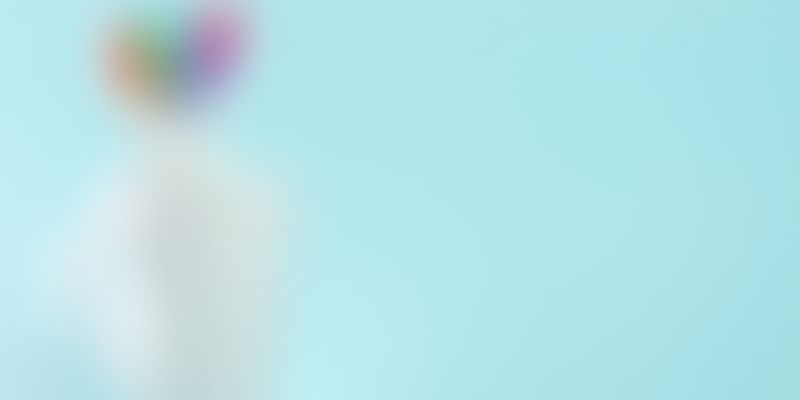 In a first in the country, a total of 17,505 people including 16,500 children aged between 6 and 16 brushed simultaneously for two minutes at the same venue in Bengaluru to demonstrate the importance of oral healthcare. In what was stated as a record breaking feat, the “Brush Right – Smile Bright” campaign saw participation of students from 20 schools including six run by government.

The participants included 40 autistic children and 160 from a school for deaf and mute, according to the organisers – “My Dental Plan” and Delhi Public Schools. In addition, there were 400 stewards who were dentists from different dental colleges. They supervised the event held yesterday and looked into the right technique of brushing.

There were 1000 volunteers from various organisations along with principals and teachers of partner schools, the organisers said, adding it was the first time in the country that such a mammoth event was organised promoting awareness on oral healthcare. The attempt is slated to enter the Guinness Book of World Records, they said, adding the earlier such record of 13,800 people was created in Elsalvador, South America in 1995.

As part of the ‘Brush Right -Smile Bright’ campaign, by My Dental Plan, the mission is to achieve ‘Caries-free children in India by 2020’. ‘My Dental Plan’ is the first organised effort in India to bring affordable and quality dental care to all and to set high standards at the provider level with education and awareness at the consumer level, the organisers said.

This initiative is being promoted by a group of dental surgeons and oral health experts, who are trained abroad on child-centric issues relating to cleft and orthodontics. The participating children were also educated on the right technique of brushing through videos for past two months, according to Asvini Sudheendra, Business Co-ordinator-School Program, My Dental Plan.

The event was inaugurated by former Union Minister and Rajya Sabha Member Rahman Khan. Dr Girish Rao, Senior Professor and Consultant Maxillofacial Surgeon and COO of My Dental Plan, said a majority of the dental problems can be prevented if people brush twice a day and see a dentist once in six months. Simple preventive steps and early detection of tooth decay and gum diseases nipped in the bud can help individuals to keep their teeth healthy for lifetime, he said.