Blackberry enters Android with Priv – A hit or a miss? 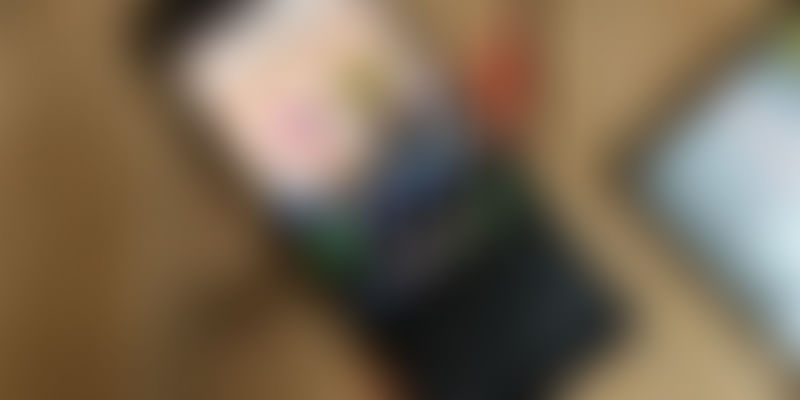 Canadian smartphone manufacturer Blackberry has launched its first android device Blackberry Priv. Priv stands for Privacy and Privilege. Once among the top smartphone manufacturers in the niche segment, the company is going through significant transition and dropping their own OS for Android. This can be seen as one of their bravest moves so far justifying the analysts who believe the company could save $266 million every year if they dropped their own OS.

Going by the specifications, the device is arguably the best blackberry ever. Running on Android 5.1.1 Lollipop OS the device sports a Snapdragon 808, 2GB RAM, 32 gigs of internal storage (expandable) and 3410 mAh battery and a 5.4 inch quad HD display. The device is currently priced at Rs 62,990 which makes it little less affordable for a big chunk of population.

The phone comes as a good news for ardent Blackberry lovers and people who love using a keyboard instead of touch typing. But with a price tag of Rs 63,000 the question remains if this move will help Blackberry increase its market share and help company return to its good old days. To add to it, Marshmallow 6.0 will be certainly missed in the phone.

According to Blackberry’s CEO John Chen Priv combines the best of Blackberry’s security and productivity features with a skin running on top of android.

Blackberry’s move to come up with an android device is understandable given that Android leads the mobile OS space with 82.8% market share to which Samsung is the highest contributor. iOS stands second with a market share of 13.9%.

BlackBerry posted a profit of $28 million in FQ4 2015 but their revenue fell to $660 million from last year’s $976 million and while a lot isn't expected, it will be interesting to see the impact of this move on the numbers.

With Blackberry hub, Blackberry launcher and other security and privacy features for which Blackberry is known for, the phone makes an appealing case. But with cheaper phones offering better specs available in the market, it would be interesting to see if it’s too late for Blackberry to adapt and will it help them revive from the chaotic past.

What do you think about this move?